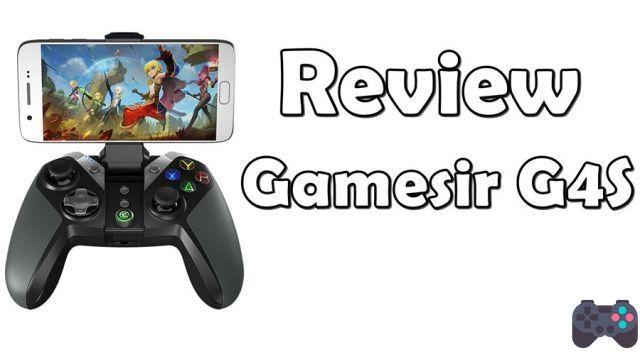 Bluetooth/Wi-Fi control G4s da GameSir is the dream of consumption of many fans of android games. With a bold design, it is one of the most beautiful controls for cell phones and tablets, having even generated a clone/child for iOS, the GameSir M2.

In the box comes: 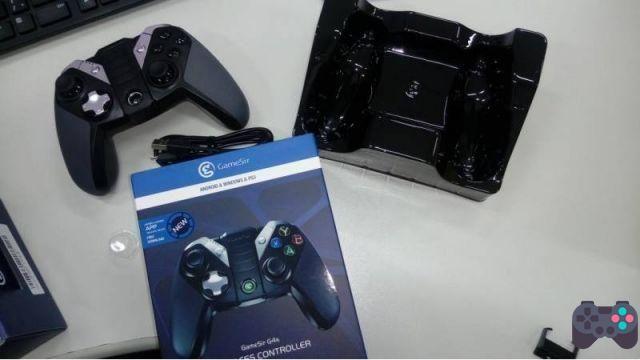 One of our collaborators at Youtube channelthe john Baptist, bought one for testing and tells us what it's like to have this control beauty in your hands. Check out the review below. 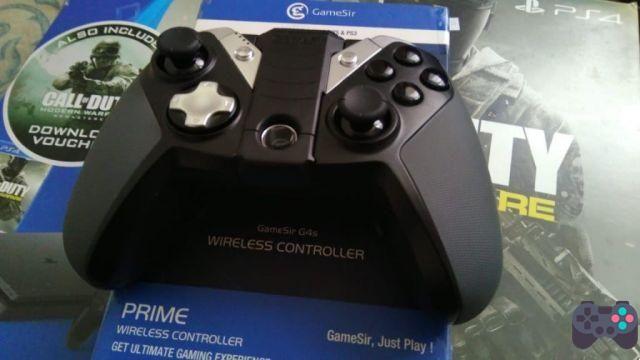 Starting with the aesthetic part, the Gamesir G4s controller is beautiful, but BEAUTIFUL, in a way I didn't expect. Looking at the video, you only have a notion of “more or less”, but in person it is something else. The G4s is big, has a design based on Xbox controllers, a non-slip grip, all backlit (buttons).

The GameSir G4s controller has soft and precise buttons, being very pleasant to press and with a fast response time. And it couldn't be different, because control doesn't just work on the basis of mechanical action.

Unlike other controllers for Android, GameSir G4s has a 32-bit MCU chip, which basically makes every controller instant. This chip even allows macro functions like turbo/rapid fire. Bluetooth is responsive with no signal loss, and 2.4ghz wireless is no-nonsense…instant.

Every Bluetooth controller has a certain delay (delay) to deliver the commands, this is mainly noticeable in fighting games. With the G4s, this delay does not happen. Anyway, it is a control that, for those who are used to cheaper bluetooth controls, will feel a huge difference in the response of commands.

The Gamesir G4s controller is cross-platform, being functional on Android and PC (via cable or USB dongle that comes with the controller), Playstation 3 (PS3) and some unlocked video games such as Nintendo Wii. On the Wii, you can make settings for it to work, it's a not-so-expensive control that works on many devices.

Gamesir G4s has macro, rapid fire, and mapper functions, the controller can use one key to do the function of two, among other things.

The G4s connects to Android, unfortunately, as a generic Bluetooth controller. It is recognized just like any other HID standard control. Thus, the G4s ends up sinning in some points, because some games, such as NOVA 3, would need a MOGA controller to work, and unlike the Ípega, the Gamesir one does not have the function of connecting simulating a MOGA. (PS. Anyone who knows tell me in the comments).


However, it is possible to save the G4s from the same. The controller comes with a QR-Code for an official Gamesir app, the GAMESIR WORLD. This app allows you to map the screen and make the control simulate touching it. He very much remembers the Octopus,

But since the Gamesir World app is official Gamesir, the mapping comes pre-configured for the G4s in a multitude of games, which is great! Just start the game through the app and that's it, the control is already configured in the best possible way.

This APP is a delight, it allows people to share their mappings, and we can use them with just one tap. You can still save different mappings for each game and upload them to the cloud. All done in a practical and intuitive way. The only problem with GAMESIR WORLD is that it has a bad English translation, some options are still completely in Chinese.

On PC, GameSir rocks! On the computer, the drives recognize it as an “Xbox Controller”. This makes many Steam games recognize the controller right away. This recognition on the PC happens either when using via USB cable or connecting it through the USB dongle that comes with it. This dongle can also be used on PS360, and does not require any configuration. 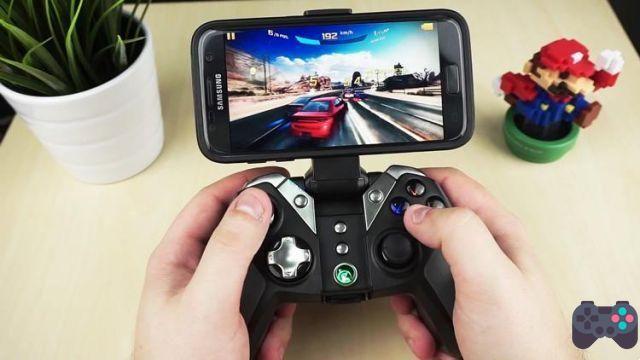 What's more, that's it! Gamesir G4s is a perfect controller for gaming on Android, PC, PS3 and even unlocked consoles. Although it is a little old (released in 2016), the controller has aspects that clash with the Gamesir G5. Losing to the latter, only in games like MOBA, in which the large amount of front buttons of the G5 makes a huge difference.

A final tip: some Android devices don't need a screen mapper/buttons for advanced mappings like using a button to tap two places. These are: G-Engine™ requires devices with Qualcomm 625 or higher, MTK p30 or higher, MTK x30 or higher, or Kirin 950 or higher.

The G4s can be found in some retail stores in Spain. Including imported products shopping and those cell phone repair shops. You can also find it in stores like Banggood e GearBest, although the price is a little “salty”, this type of product is usually not taxed.

*The controller in this review was purchased for personal use.