Square-Enix has always invested heavily in the mobile world, which is quite common in Japan. There, there have already been several titles such as: Kingdoms Hearts, Final Fantasy, Dragon Quest among others. With the emergence of the iPhone in 2007, the company unpretentiously carried Crystal Defenders. The game sold so well that the Japanese company decided to take the iOS platform seriously and released an exclusive title: Chaos Rings, in February 2010. 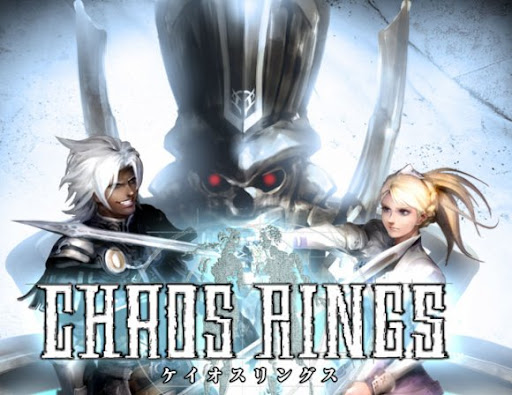 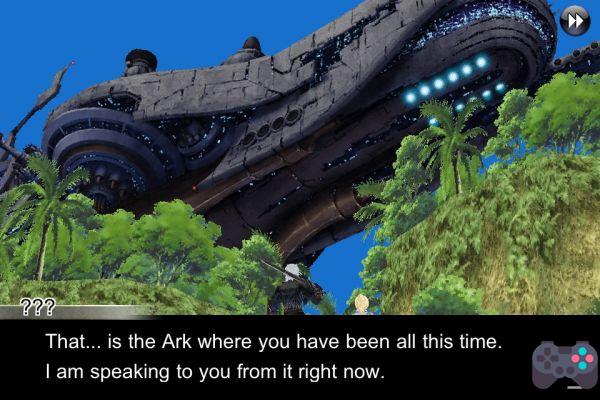 The game tells the story of four couples selected for a tournament in a place called Ark Arena. The tournament held by an evil entity called Agent, shows no mercy to anyone who opposes the idea of ​​killing each other. At the end, the winning couple will be presented with 10.000 years of life.

It is with this premise that one of the most beautiful RPGs for iPhone begins. Chaos Rings is basically a "Dungeon Select", as there is no open world. But the gameplay is quite extensive, it takes more than 25 hours to see the true end of the game. Speaking of true endings, this is the main reason the game is so good. Unlike Infinity Blade which only featured 2 different endings. Chaos Rings has 9 different endings.

The story is the highlight of the game. Simple and at the same time captivating, the feelings of the characters are intertwined in simple stories, but with well-thought-out dialogues that are far from unnecessary conversations. There is always a reason/cause/reason that makes the player want to finish the game with each couple and go further in the story.

As stated earlier, the game was only published by Square-Enix. The production was done by Estúdio Media.Vision, which is also responsible for another important RPG series: Wild Arms. The title does not have any “name” from the Final Fantasy series and despite being constantly compared to Final Fantasy VIII, Chaos Rings, it only uses some parameters already established by Square to establish itself as one of the best mobile RPGs of all time.

Undoubtedly one of the best properties of this game is its soundtrack. It's the best track ever heard in any mobile game. It's no wonder that the album with the songs from the game is available on the iTunes store. The musical dazzle is the work of Noriyasu Agematsu. Mixing classical music elements with electronic music. Chaos Rings has touching passages and addictive songs that well encapsulate the emotions felt in different parts of the game.

Those who play a lot on mobile, usually leave the game on mute. In this game it becomes heresy to do so, due in large part to the outstanding songs. There is no dubbing in Chaos Rings, but that's not a problem, it even saves on the size of the game. 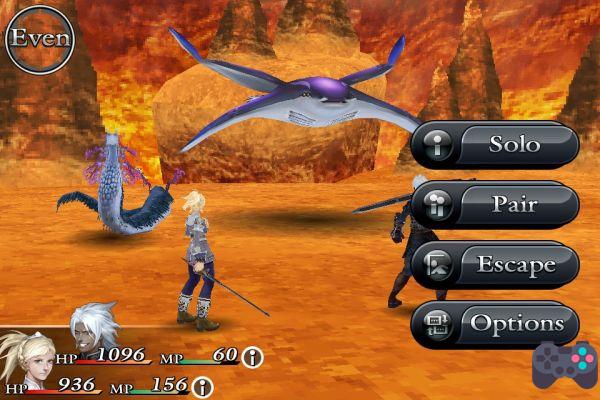 The battle system is in turns. Before anyone calls it old-fashioned, know that this style of play is ideal for cell phones and laptops. Because it allows you to play anywhere, doing another activity and stop at any time, without harming the outcome of the battle. I just missed an option to let basic attacks automated.

The game's spells are defined by "genes", each monster you destroy acquires its gene which in turn contains spells and status. Genes can be “equipped” in each character and are very important during battles against monsters and to be able to evolve faster.

The game's commands are simple. There is no directional pad for options, everything can be selected by tapping across the screen. The only directional pad is for character movement and this can be positioned anywhere. 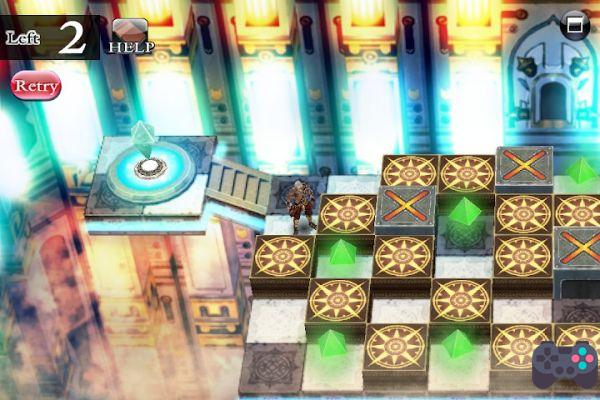 Another important factor of Chaos Rings gameplay is the Puzzles. Distributed throughout the game, these puzzles serve as sub-bosses to acquire an in-game item. Overall, I thought the puzzles could add more of a challenge, but they're all pretty easy. 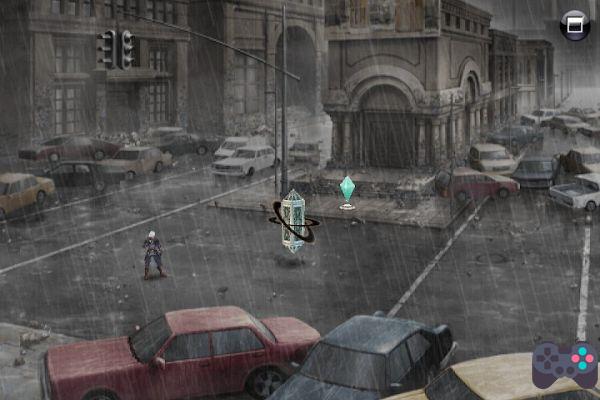 This scenario was sooooo RE2

Chaos Rings makes use of an old trick, but very successful in the history of games. The game's scenarios are pre-rendered (Resident Evil 2, Final Fantasy 7 and 8 style). This saves resources and “directs” the polygons to the characters. With this you gain in wealth of details. The character and monster models in Chaos Rings are one of the best done on handhelds. Easily outperforming similar games on the Nintendo DS and coming very close to those on the Sony PSP. 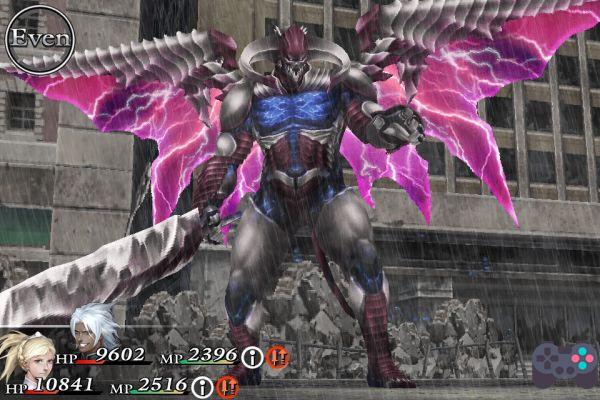 Modeling of the monsters was excellent 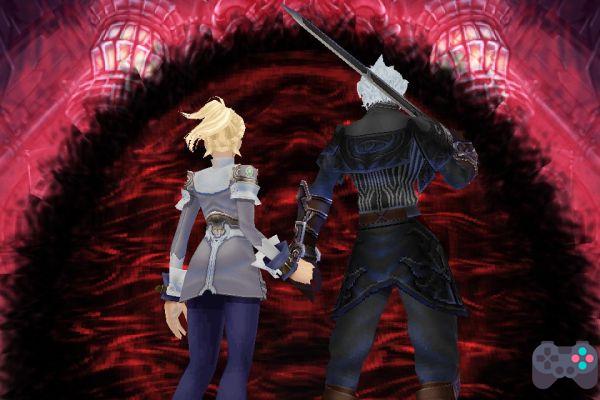 In general, Chaos Rings is an easy game, however, it is a real test of endurance for those who are not used to the universe of JRPGs. Ending the game with just one couple leaves the story open and the careless will think the journey will continue in the second game (scheduled for 2011).

Chaos Rings easily consumes more than 20 hours of your life. For those who enjoy a good JRPG this is the game for iPhone. Excellent graphics, grandiose soundtrack and a rewarding journey to the end. Chaos Rings does not disappoint fans of the genre at all.