Returner 77 is a mix of “The Witness” and “Interstellar” 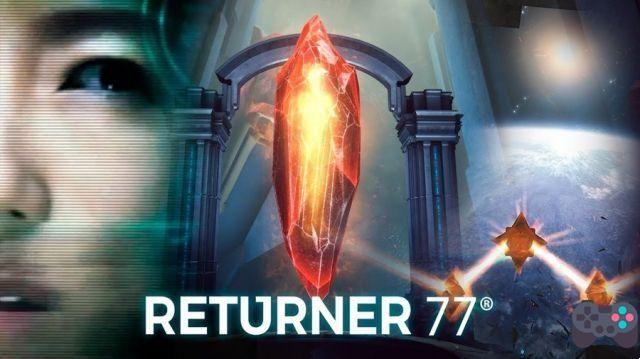 Return 77 is a 3D moving puzzle game available for iOS that has just arrived on Android. What would you do if you woke up on an alien spaceship? This is the premise of Return 77, a game that mixes “heavy” science fiction with puzzles and exploration of environments. The game arrived this week on Google Play and costs R$ 18,99.

Developed by “Fantastic, yes”, Returner 77 is very beautiful. The visuals are impressive, both for the light and shadow effects, and for the studio's imagination in creating fantastic environments. You can't help but feel like you're in the middle of a Space Opera.

The part that resembles the movie Interstellar is precisely that of rebuilding humanity. You are part of one of the 77 space explorers, but something went wrong and there are only two left. Follow the steps of your command to understand what will happen in the end. the game is in Spanish.

But when it comes to gameplay, Returner 77 is a bit simple and repetitive. The puzzles are always in the same style. But the history of space exploration, mixed with riddles to know what happened to the astronauts, holds anyone.

As you would expect in a good premium game, Returner 77 offers an experience with no in-app purchases and no internet connection required.