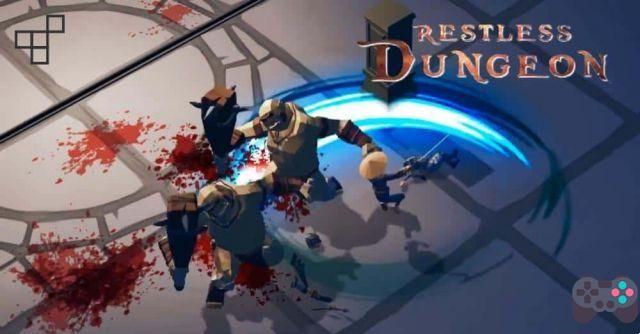 Restless Dungeon is a action game where you explore dungeons with a good-ass samurai. The game is free and was released for Android and iOS recently, and best of all. OFFLINE.

However, if you are going to play Restless Dungeon only offline, get ready, because the game will be a torment like that. Continues, chests and other items are only available if you connect to the internet.

Otherwise, you are alone, and you must use all your skill to survive several levels full of enemies.

Restless Dungeon's controls are very simple. But in the tutorial, stay tuned to see where it unlocks the skills. At the top of the screen, tap the book to add skills. If you don't, you will be stuck on the second screen of the game. 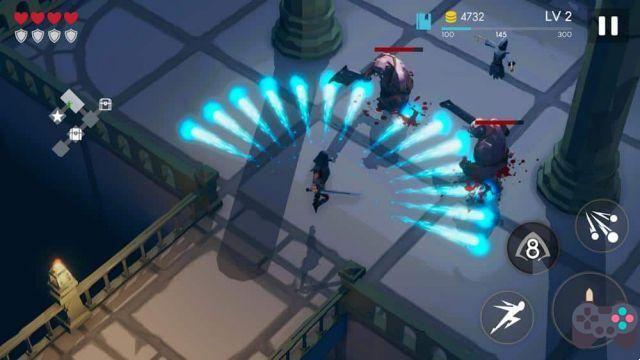 Tip: try to eliminate shamans, archers and other characters with long-range attacks soon. They are very annoying and get in the way of combat.