Real Racing 3 gets “hypercars” as part of December updates 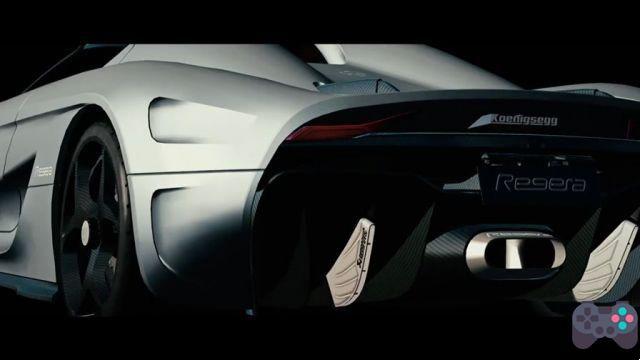 Real Racing 3 (Android and iOS) is a very old game already, originally released in 2013, the series will already face its third year and it looks like it won't stop anytime soon. The game for Android and iOS will receive several updates in December, the first of which brings “hypercars”.

To unlock the cars just start a new Gauntlet challenge and beat the competitors to win the Aston Martin Vulcan. However, it will be a little more work to receive the other cars in the update.

This won't be the only December update, it seems Firemonkey and EA are planning four more updates later this year.

The best is the end of the trailer: “Only on mobile” (only for mobile). Over the years, Real Racing 3 has become one of the most representative games on mobile phones, demonstrating the full power of the platform in a game that is light on weak devices, but shows its full potential on high-end smartphones.

Real Racing Next is presented by EA, see what changes in the new game ❯