Real Kite is one of the best kite games for Android 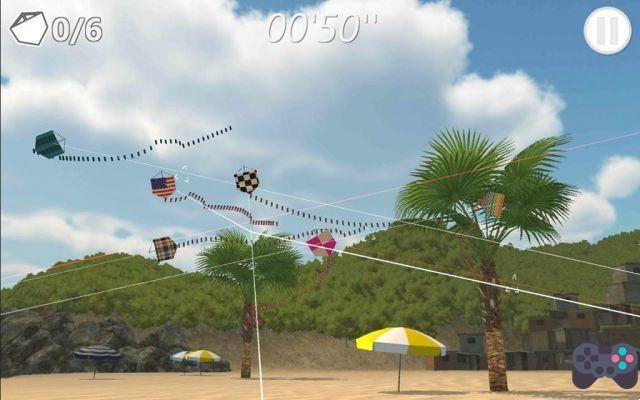 Real Kite is a casual game for Android in which the player can fly a kite and participate in real aerial combat, trying to “cut” the opponents' kites. Very popular in Spain, this type of game has become a fever and Real Kite comes to add new elements to the genre such as innovative gameplay and quality graphics.

The first difference, among other games of the genre, is visual. Real Kite really looks like a 3D game with good movement. The camera follows the kite through the scenery, highlighting the brightness of the sun and the possibility of completely changing the environment.

The game has few stages, but the challenge is quite intense. Right at the beginning, you need to cut 5 kites to go through the first stage. The commands are simple, just tap on the left or right of the screen, for the kite to “dibicar”, that is, to change direction. You can also pull it up or down.

The combat mechanics are innovative. In other games there is no real difference and many apply a simple formula, whoever is on the bottom wins. But in Real Kite, the lines have different tensions. That is, depending on whether the opposing line is stretched or not, it will be more complicated to cut it. Another difference is in an indicator of when you have the line "tangled" and can be "cut" if you don't come out immediately. 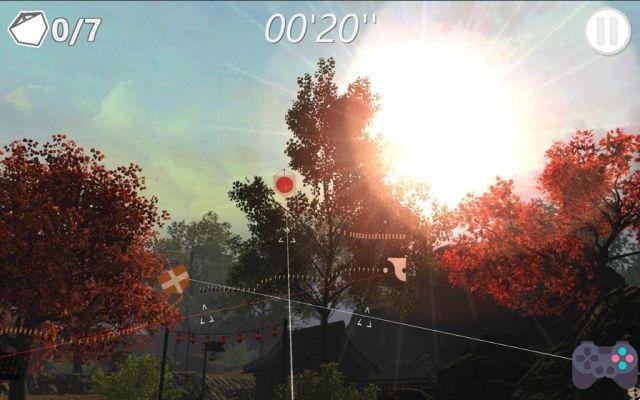 All of this takes Real Kite in a very interesting direction, being an Agar.io with kites. But unfortunately, the game still doesn't have an online multiplayer mode. According to the developers, the mode is coming soon, along with a Windows Phone version of the game.


The game also has a kite and line customization system that allows for upgrades. In addition, it is possible to customize the kite with funny memes like a “hue br” or a “doge”.

Real Kite is challenging but it is one of the best kite games on Android. The game has good graphics and also new mechanics and innovative ideas. The highlight is the gameplay, which brings a lot to the genre and offers a whole new range for future updates.

Real Racing 3 gets “hypercars” as part of December updates ❯