Re-Volt 3 became a freemium game, sexualized and full of advertisements

Want to know how to screw up a franchise? ask the WeGo staff. When it was first released on mobile phones, Re-volt was pure nostalgia, a great Playstation and Nintendo 64 racing game on mobile.

The new Re-Volt 3 is very different from the first two games. It simply takes everything we hate about freemium games and puts it in a single app.

Seriously? Will a remote control car racing game have some "hotties" in the audience watching? What a ball. 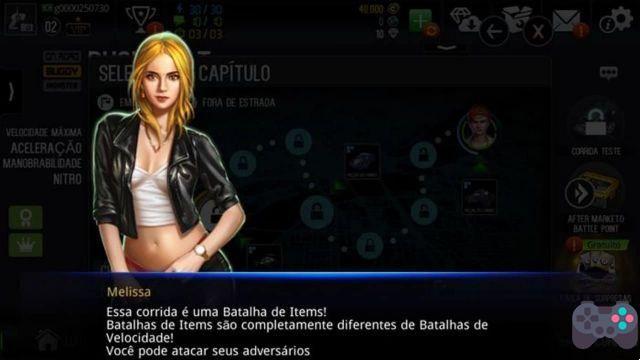 Were it in another type of game, I would even understand the sexualization or the need to introduce a “gifted” character. But man, it's a game about toy cars. What is that for?

Calm down, there's more. They packed the game with metrics and monetization. It's so full of numbers that the main menu interface is confusing.

The only positive aspect is the graphics. Thanks to the new look, the game has a system for exchanging parts that is even cool. In it you can see the internal parts of the cars. Unfortunately, this system only exists to monetize the game even more.

This is the state of many older franchises these days. Developers only see dollar signs and forget about the fun element. They take a genius idea and dismember (or rape) it until it becomes a bizarre thing, with fragmented gameplay and focused only on generating revenue.

add a comment of Re-Volt 3 became a freemium game, sexualized and full of advertisements