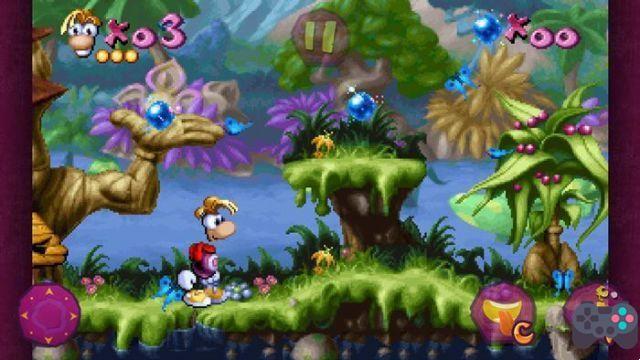 Released in 1995 for Atari Jaguar and Playstation, Rayman Classic is a platform game with a colorful look. The game, which was previously paid, is free for a limited time on Android and iOS. Enjoy!

Ubisoft is running a big promotion, involving PC, Console and mobile games. The first grand prize is Rayman Classic. Originally released in 1995 for Atari Jaguar, the game is marked by balanced challenge and nostalgic gameplay, with very well done stages and no need to go online to play.

Launched to celebrate 20 years of the franchise, Rayman Classic does not require a powerful device. To run the game, all you need is a device with at least 1 GB of RAM.

So don't miss the chance to download this classic for free. 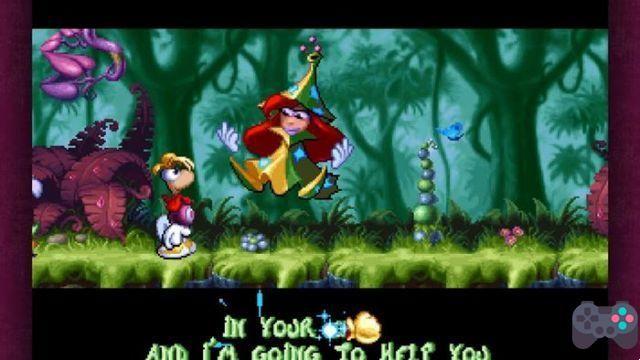 According to some users, the game is showing ads and crashing a lot. But that was not the case here. In our tests, only a banner appeared warning of Ubisoft's promotion, which on PC, will give away several games for free, among them Assassin's Creed 3.

Link to Download on iPhone and iPad (App Store)