Ragnarok: The Lost Memories will be released this Thursday on Android and iOS

Developer Gravity Interactive announced that the RPG Ragnarok: The Lost Memories is coming to Spain and North America. The company confirmed on its social networks that the game arrives this Thursday, January 13, for both Android and iOS. 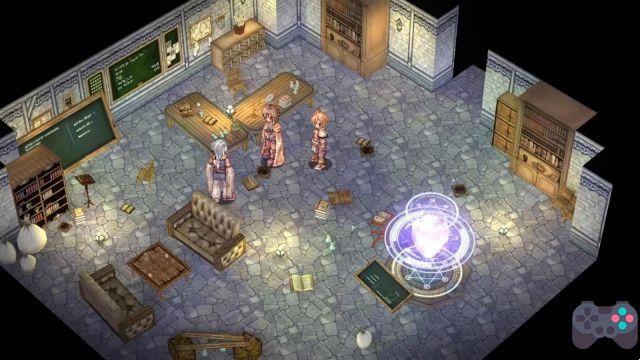 In addition to the launch in the Americas region, the developer is also holding an in-game and out-of-game prize draw. Among the rewards are crates, in-game currency and Google Play gift cards, which will only be officially distributed in the United States and Spain.

O The draw will last until the 29th of January and to participate just like the official Facebook post of Ragnarok: The Lost Memories and follow the page. The winners will be chosen at random for each milestone reached and each of them will be able to win only one gift-card.

The RPG is a direct sequel to Ragnarok Online, however, with a parallel story from the world of Ragnarok. In gameplay, Ragnarok: The Lost Memories features a deck building-based battle system, with players being able to equip up to ten active cards and five passive cards.

All these cards have unique abilities and attributes, being able to improve decks and cards with much more modifications and evolutions. In terms of characters, there are 20 characters in total to face more than 200 dungeons, arenas and battles against other players.

In addition to these features, the game has a guild system, and battle for the top of guilds, achievement systems, automatic battles, and missions that give rewards, experience and other daily and special prizes.

This will be the fifth title in the Ragnarok franchise for mobile devices to be available in online stores in Spain. Ragnarok: The Lost Memories will be free, with in-app purchases, and is still up for pre-registration on both Google Play and the App Store.

add a comment of Ragnarok: The Lost Memories will be released this Thursday on Android and iOS