Ragnarok Mobile Online Dream: Beta testing of the new mobile version of the game has begun 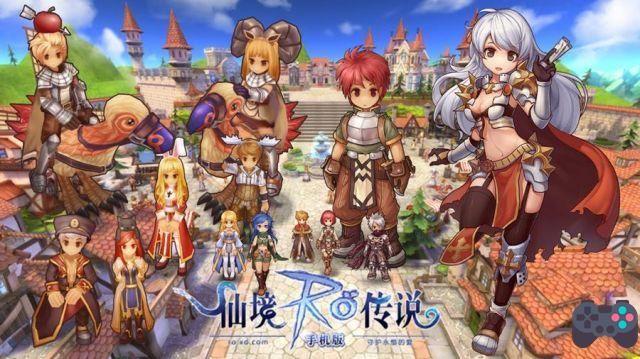 Ragnarok Online Dream or simply Ragnarok Mobiland it's the new version of Ragnarok that arrives for Android and iOS (Yes, there are already other Ragnarok for mobile). The game has been redone from the ground up and is now completely in 3D, with gameplay and graphics very similar to the PC version.

Ragnarok Online Mobile is currently in closed beta in China. The game is being developed and maintained by the company Xindong.

Ragnarok Online Dream will bring traditional elements, features and mechanics from the PC version released over 15 years ago. Among them: real-time combat, War of the Empire, varied classes and their evolutions, well-known creatures from the world of Rune Midgard, and much more.

There is still no prediction of the translation of the game into Spanish or if it will be released in Spain.

See a small gameplay recorded by a Chinese user.

Ragnarok NFT is released and his Token plummets ❯

add a comment of Ragnarok Mobile Online Dream: Beta testing of the new mobile version of the game has begun