Radiation City comes to Android in soft launch and for only R$ 3,09 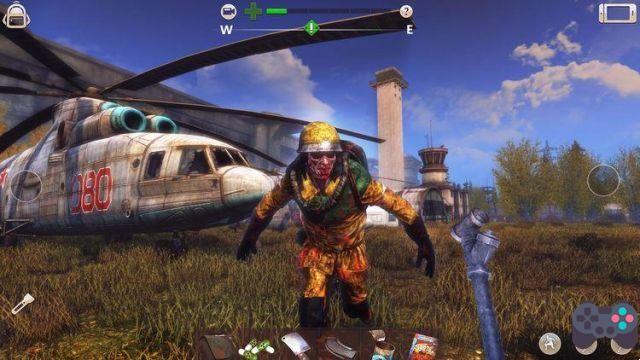 Radiation City has come softly to Android. The game is in soft launch and because of that, the price of the game dropped from R$15,99 to just R$3,09. The reason for the promotion is due to the fact that it is still in testing on the Google platform, but whoever buys it now will receive all the updates.

Forty years after the unfortunate accident at the Chernobyl nuclear power plant, fate takes you to the carefully recreated region of Pripyat. Discover the amazing story, unravel the mystery and try to save the person you love.

Radiation City first arrived on iOS in August of this year. The game follows the same first as the first. But instead of an island, we are now in a city, more precisely Chernobyl. This sequel has more action, but doesn't leave out the elements of survival and exploration. The player can choose between first and third person.

add a comment of Radiation City comes to Android in soft launch and for only R$ 3,09