Pupu’s Adventure Park is an adventure game but also with simulation and RPG elements that will be released for Android e iOS in this year. A demo of the game has already been presented at Steam's "Next Fest" event, which indicates that it will also be released for PC. 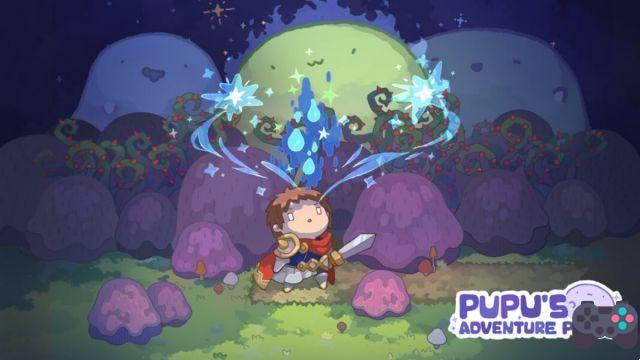 Check out the trailer for the new game for Android and iOS.

In Pupu's Adventure Park, players will manage the “PuPu clan”, a group of small creatures that decide to build a themed part from scratch.

After getting the lands, the clan finds itself separated by goblins. The player assumes the mantle of park manager and has the mission to attract new heroes and scare away the goblins.

It sounds like a plot for a “Clash of Clans”, but since it's a game that will probably be paid, Pupu's Adventure Park will have a completely different dynamic.

PuPu's Adventure Park will be released on Android and iOS devices in 2022, if you are interested, you can download the official demo (PC) of the game from the Steam page.