Krafton has scheduled the second alpha test of PUBG: New State. The new Battle Royale for cell phones will be tested in 28 countries (Spain was left out). Registration for the test begins today (August 9).

Unlike the first test, which was focused only on Android, the second alpha test of PUBG: New State will also cover iOS. So we can get an idea of ​​the performance of the new game on Apple devices like iPhone and iPad. 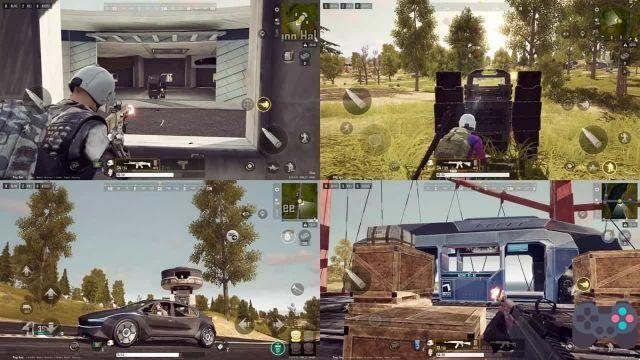 The game scheduled for release in 2021 on Android and iOS will be tested in countries in Asia and the Middle East. The alpha test will bring content similar to what was seen in the first test carried out in June in the United States.

You must be thinking, “Huh? Why this test then?”. Despite the content being the same, the test will be broader with many more players. This indicates that we will have beta testing very soon.

See the countries where the second PUBG: New State alpha test will be. 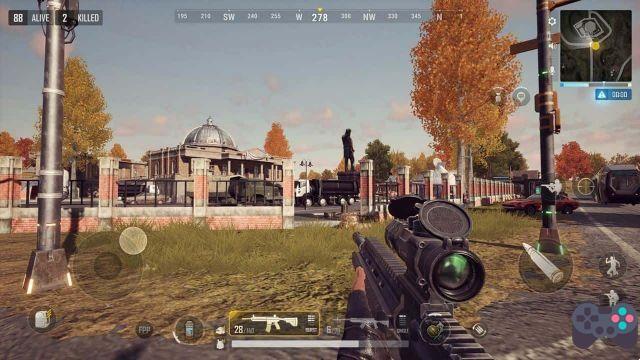 “Given the fan support and massive success of previous games, it is gratifying to be able to build and present the next game in the franchise that revolutionized the Battle Royale genre across the world.” said MinKyu Park, Executive Producer of PUBG: NEW STATE.

“We want to build on that legacy by creating an experience that pushes the boundaries of mobile gaming. Watching our team come together to develop a global product has been an incredible experience and we are confident it will speak to all audiences when it launches later this year. "

With a new in-game weapon customization feature, players can make their own various weapons by getting customization kits. These kits will transform weapons in different ways such as performance enhancements, firing mode selection and grenade launcher accessories.

Players can also enjoy a variety of other new features, including combat moves, drones, and a futuristic ballistic shield, among other things. Finally, players will also be able to hit the road and explore massive 8×8 open worlds with a variety of new vehicles.


“At KRAFTON, our goal is to create masterpieces that deliver world-class gaming experiences. With PUBG: NEW STATE, the next title in our growing PUBG franchise, we hope to realize that vision. ” said CH Kim, CEO of KRAFTON, Inc.. “We are giving PUBG Studio our full support to ensure they continue to develop games that showcase their unique identity, further solidifying their position as the pioneer of the Battle Royale genre.”

Once again Spain was left out. But as everyone knows, there will always be those people who will give a “BR way”. Either by downloading APK and using VPN for the countries selected for the test. But beware, such a practice can even delay the game's launch, as happened with League of Legends Wild Rift.

Even the best thing to do is wait and pre-register for PUBG: New State on Google Play in Spain.