PUBG: NEW STATE, the upcoming Playerunknown's Battlegrounds mobile game reached 10 million pre-registrations in 40 days. The game is scheduled to be released simultaneously on Android and iOS and should have an alpha test revealed soon. 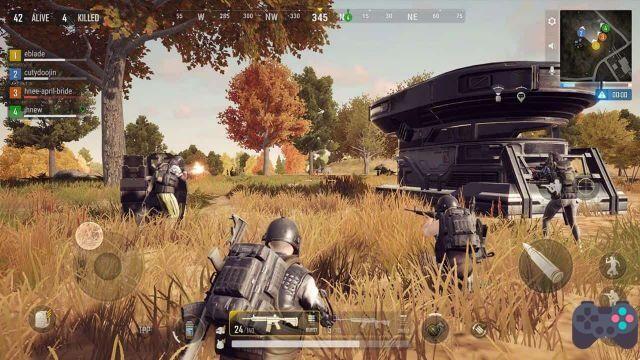 Set in 2051, the game will be an evolution of the original PUBG and will feature a story that takes place in a place called TROI. Players can expect technological advancements and new mechanics, but still that sense of a post-apocalyptic future.

Those who pre-register through the link will be entitled to an exclusive skin for their vehicle, in addition to receiving other news in the game.

Users who pre-register will be entitled to an exclusive vehicle skin, in addition to receiving all the news related to the game.

The alpha test of PUBG: NEW STATE is due in the next few months. There is no release date yet, but according to Krafton, the game should be released in 2021.

What is PUBG: NEW STATE?

PUBG: NEW STATE is a new PUBG Battle Royale game created from the ground up by the creator owner of the PC version. The game has no affiliation with Tencent Games or the LightSpeed ​​& Quantum studio.

PUBG NEW STATE: how to test before launch (APK) ❯