PUBG New State opened your pre-registration at iOS via the App Store and let slip when the game will be released. According to the in-game download page on Apple's app store, New State must arrive globally by October 8, 2021. 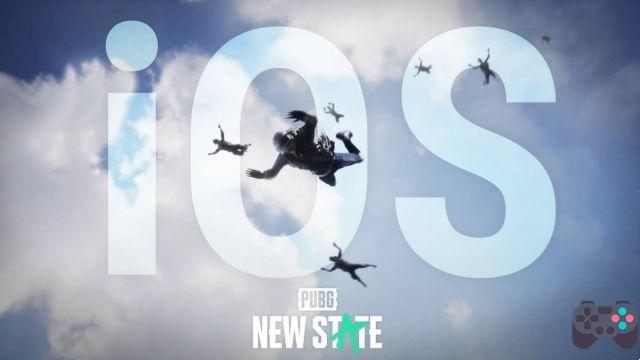 However, it is worth remembering that this type of date on the App Store is the deadline for launching the game on the store, and the producers can launch the game before.

Pre-registration on iOS came along with an alpha test that should start soon on the Apple platform in select regions.

PUBG New State has already had two tests on Android, and it's iOS's turn. The Battle Royale game intends to remodel the Battle Royale formula by adding much more realism and refined physics to the already popular shooting game. In addition, the new game marks the launch of PUBG by Krafton and independently of Tencent.