PUBG Mobile was the highest-grossing game in April; Free Fire does not appear in the top 10 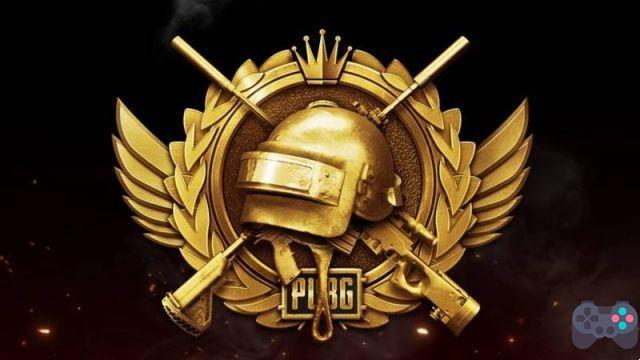 It took longer to get the data from the Sensor Tower site with the most profitable games da Google Play e App Store of the month of April of 2020. PUBG Mobile ranked in the overall lead, but ranked at the top only in the App Store. Free Fire did not appear in the top 10 on either platform. What happened?

Players have spent more than $225,2 million dollars (around R$ 1.2 billion reais). Of this total, 58% came from China, followed by the United States (9,6%) and Saudi Arabia (4,9%). The data is from the Sensor Tower's Store Intelligence platform. This time the Chinese version of the game was counted. 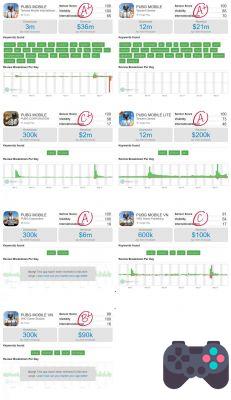 Honor of Kings was the second most profitable mobile game in April 2020, with over $156 million in gross revenue. About 94.4% of Honor of King's revenue comes from China, followed by 2.3% from Thailand.

A big surprise on the list was Coin Master, a 2016 casual game that got a recent update and exploded in revenue. It ranked first on Google Play with $37 million in revenue.

O Fortnite rose to the 9th most profitable games on the App Store. The Epic Games game earned $44 million dollars. An increase of 89% compared to March. The surge in user spending marked its best month on the App Store since May 2019.

Fortnite was released in late April on Google Play. There were many downloads, but a modest revenue of only 200 thousand dollars.

Recently Free Fire hit the mark of 80 million de daily players. An incredible result, which demonstrates how relevant this game is in the mobile gaming market.


However, at least in the Sensor Tower's Store Intelligence indicator, this did not translate into an increase in gross revenues.

Garena's game won 30 million U.S. $ of dollars not April month. Which exactly matches your billing in March and February. Now there's a doubt? Is Garena “hiding the game” and not informing the actual billing values?

Free Fire's billing is impressive, but it's also pretty consistent. Even with several new features coming to the game, it neither increased nor decreased.

We'll keep an eye out to see if the Free Fire numbers will change throughout 2020. But this consistency is quite suspect.

PUBG earned twice as much as Free Fire in March; Garena's game stagnated?

add a comment of PUBG Mobile was the highest-grossing game in April; Free Fire does not appear in the top 10