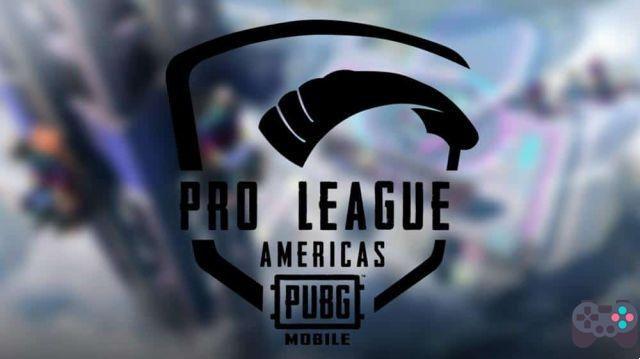 A Tencent in partnership with ESL decided to reinvest in the scenario of eSport in Spain and Latin America. The PUBG MOBILE Pro League Americas starts soon and is full of moves.

PUBG MOBILE Pro League (PMPL) Americas Season 1 will take place during the period of 6 the 28 June. The event will be exclusively online due to the Covid-19 pandemic.

But the broadcasts start next Thursday (7). This first phase will be Scrims with matches broadcast only with the teams selected for the championship.

Scrims format matches will take place from this Thursday (7th) until May 31st.

"To ensure everyone's safety, which is of paramount importance to us, we've decided to completely reinvent the first season of PMPL Americas as an online competition," said James Yang, PUBG MOBILE Global Esports Director, Tencent Games. “While this was not an easy decision, we believe it will open up new opportunities and exciting avenues for teams to gain even more exposure, with improved format and quality.”

New to the championship will be a score boost system. Dubbed the “On Fire Card”, the new feature will allow the team using it to double their kill points or gain 50% more placement points. However, it has not been defined how this boost will be gained.

The Argentinians from Team Queso will also show up along with the people from Cream Esports. From Mexico, we will have the presence of the Mezexis eSport and CultuBGBG teams. The Chilean team Team Venerated completes the list.


This year PUBG Mobile was structured with a complete eSports schedule. However, it is a pity that the Coronavirus Pandemic has changed the format of events, which are now only going “digital”.


But we will have a lot of news about PUBG Mobile championships. In addition to PUBG MOBILE Pro League Americas, Tencent is running other Pro Leagues around the world.

All this will culminate in the PUBG MOBILE World League (PMWL) that will take place in December and will have a prize pool of US$ 5 million (something around R$ 27 million reais).