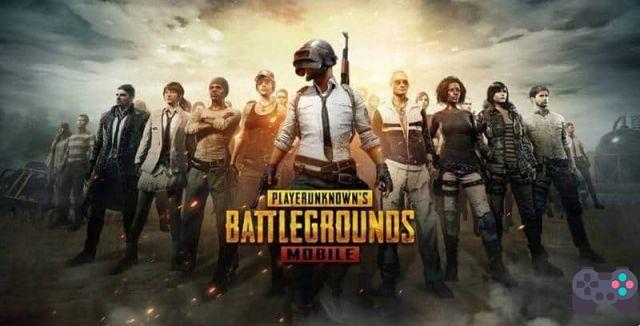 After many complaints of alleged “unfair banishments” the Tencent e PUBG Corp, began a new endeavor in the version PUBG mobile. The new procedure will put players in a sort of “analysis“, in which the alleged offenders will be in a “safe observation period".

PUBG Mobile's anti-cheat system uses machine learning to learn about behavior and banish cheaters. It analyzes all data from every match, to determine if a player cheated or just got lucky, for example.

The system has been in effect for some time (in February) and may have given some “false positives”. Because of this, Tencent is already implementing an analysis period in which the alleged cheaters will be studied by the AI ​​a little more closely.

During the review period, the alleged cheater will be placed in separate rooms with other alleged cheaters. It will stay there until it is determined whether or not the player is a "cheater".

In the video above (from February) when the system debuted, Tencent was already aware of advanced cheating techniques such as switching between a legitimate and a cheated device to try to circumvent the system. According to the company, even big streamers are not immune to the system and if they are caught cheating, they will be banned in the same way (not having “wallet”).

PUBG Mobile: The Best Places to Loot in Miramar ❯