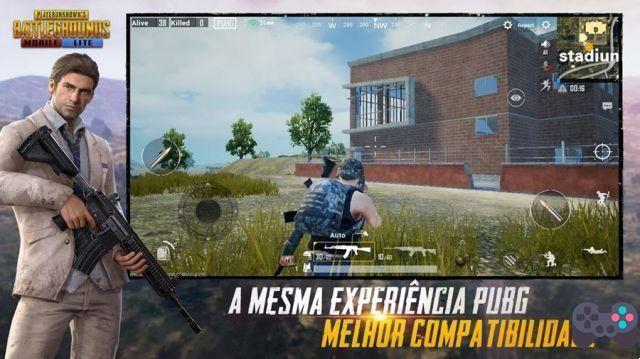 No surprise! PUBG Mobile Lite is the most downloaded “new” game of the week on Google Play! And that without even being officially released. The game is the “light” version of PlayerUnknown's Battlegrounds for Android phones and is still in beta testing.

We play! PUBG Mobile Lite is light, but not as light as Free Fire

The new lite version of PUBG Mobile focuses on its direct competitor: Free Fire. The main objective of the version is to be lighter to the point of running on phones with up to 1 GB of RAM. Land where the competitor has a large advantage due to compatibility.

The secondary objective, of course, is to appear in the results of those who search for PUBG Mobile and end up running into Free Fire. It worked out. In less than a week of the beta test, the game is already the most downloaded of the week.

To better understand, keep in mind that many players just search for “PUBG” on Google Play, and as they had an incompatible cell phone, they came across Free Fire as the first result.

PUBG Mobile Lite isn't even working for most gamers, but what matters for Tencent right now is to stop the "confusion" and show people that the "lightweight" version is on the way.