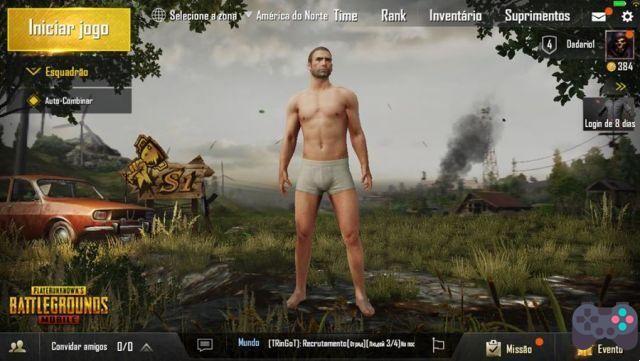 The western version of Playerunknown’s Battlegrounds Mobile has been updated to “0.33”. Among the novelties are servers in Latin America (not yet) and full spanish translation. The update also brought bug fixes and support for more devices.

It is not yet version 0.40, existing only in China. But the new version already brings compatibility with more devices, which is very good. In addition, it will be possible to put the graphic quality in HD on more devices.

PUBG Mobile was the highest-grossing game in April; Free Fire does not appear in the top 10 ❯

add a comment of PUBG Mobile is updated with SPANISH translation