PUBG MOBILE: how to download the BETA of the Chinese version (LightSpeed) 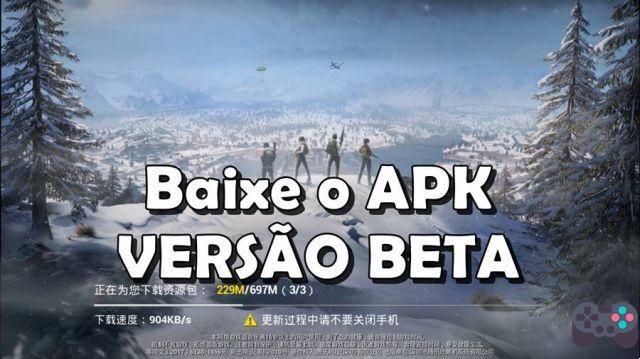 Already want to play on the Vikendi map in PUBG Mobile? See how to test the snow map first hand, in the Chinese beta version (the same as Google Play).

The game is exactly the same as the Play Store, with the only difference being that it is all in Chinese. But the gameplay is the same.

Like the Google Play beta, the Chinese beta runs on a separate server. This is a test game only.

How to download and install the APK of Game for Peace, the new PUBG Mobile

How to download Chinese PUBG Mobile (Lightspeed and Timi)

Below you can see the APK link of the Lightspeed Studios beta version. To play, you need to have the WeChat app installed or have an account on the QQ social network.

Currently this beta is in version: 0.12. 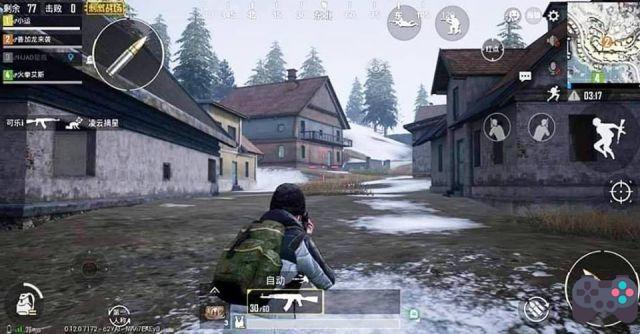 The news of the update are exactly the ones mentioned in this post. The new snow map, a new Snowmobile vehicle and much more. But beyond that, there are other news.

The link is direct from the official website. If a page in Chinese appears, just tap the link that appears to proceed.

Once downloaded and just install the APK. Remember to leave the “unknown sources” option enabled in your smartphone settings.

Did you get the hint? Share and cite our blog as a source!

PUBG Mobile: How to configure Bluetooth or USB control ❯