PUBG Mobile: How to configure Bluetooth or USB control 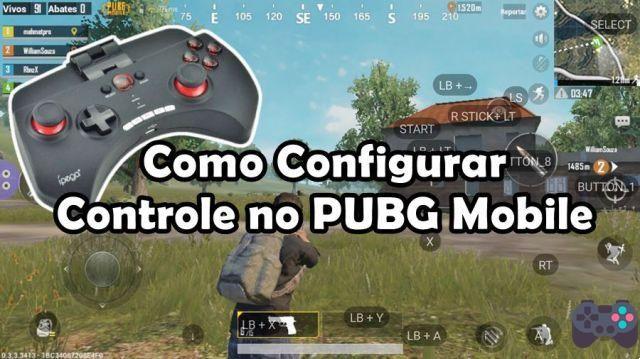 PUBG Mobile is an excellent game, but it still didn't have native support for controles (gamepads) Bluetooth ou USB. I didn't have it, because with the app Octopus (Octopus), you can configure on-screen buttons in any game very easily.

WARNING! Tencent is banning players using Octopus! Use at your own risk!

This tutorial works with any Ipega controller (it should work with GameSir too) and USB controllers, even those generic street vendors that work via OTG cable.

What Octopus does is map the screen so that your controller makes "touches" on the screen. Unlike other methods, the highlight of Octopus is that it has presets that already set everything up. There is already a configuration for PUBG Mobile.

– How to configure a controller in PUBG Mobile on Android

Step 1. The first step is to download Octopus. A lot of people call him Octopus, and if you look for him to eat that name, you'll never find him. To find it, type Octopus in the Play Store or download by the link.

Step 2. The second step is to open the application. As soon as it opens, it already recognizes which games it has a pre-established configuration. From Octopus, tap the PUBG Mobile icon. 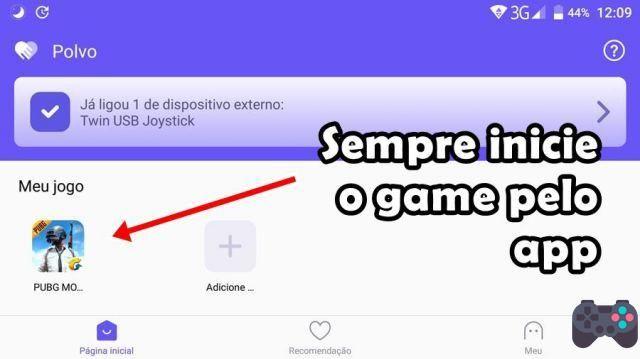 Step 3. When the game starts, it will already present the buttons on the screen. They will appear as symbols that correspond to the buttons on your Bluetooth or USB controller. 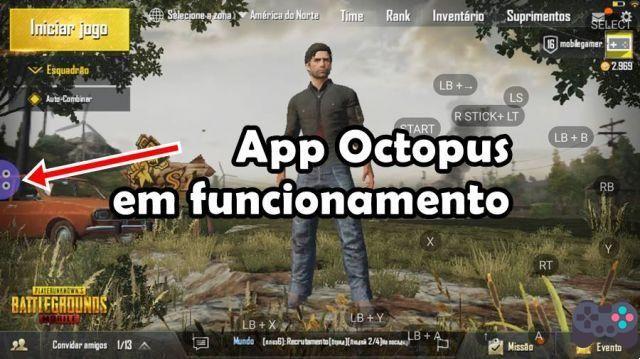 Step 4. It may open in the “Keyboard” setting. In this case, you will have to touch the two eyes in the corner of the screen, and select the mode in “Model”, as shown in the image below. 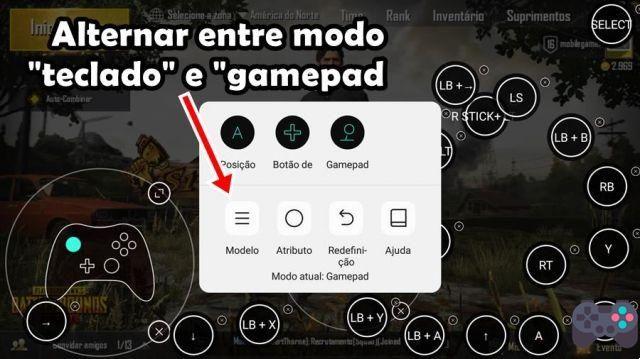 Step 5. If the control appears unconfigured, you can configure it at any time by touching the eyes and then touching each configuration separately. Tap one of them and then press the button for the controller you want. 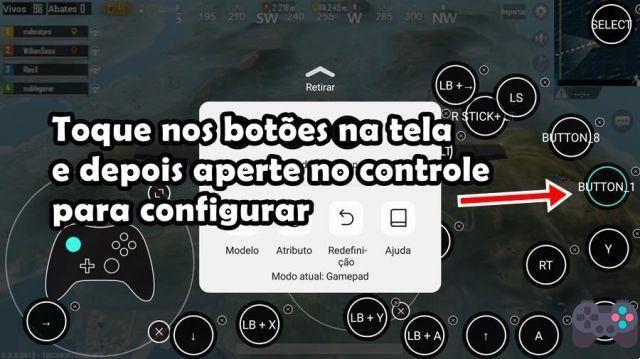 Step 6. When finished setting, tap “Remove” to minimize the app. 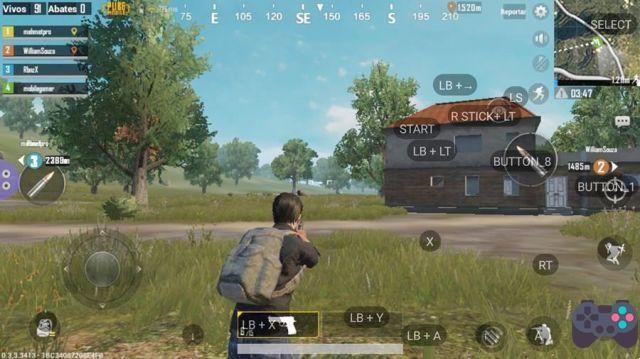 That's it, your controller is set up and you can enjoy PUBG Mobile on your Android smartphone with Bluetooth or USB gamepad. Remember that for the scheme to work, the game must be launched from within the application. Because it will create a "layer" on the screen so that the game recognizes the "touches" that the control will make.

PUBG Mobile: know the “bugs” to “enter the floor” and “enter the ceiling” ❯

add a comment of PUBG Mobile: How to configure Bluetooth or USB control