PUBG Mobile has already made $1.5 billion 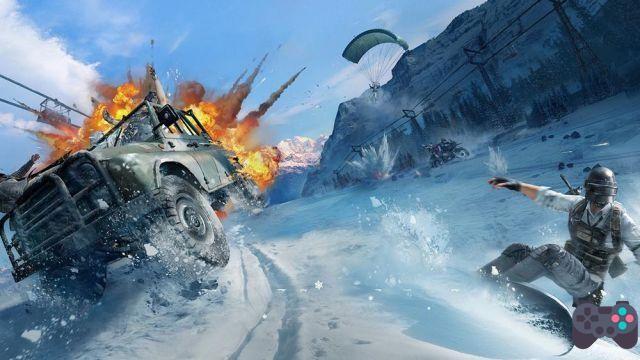 With no signs of slowing down, PUBG Mobile is still on the rise. The mobile game has already surpassed the mark of US$ 1.5 billion dollars (R$ 6 billion reais).

Tencent's acclaimed game surpassed its main competitor (Free Fire) thanks to its “other half”, the Chinese version: Game for Peace.

The Chinese version of PUBG Mobile boosted the brand's revenue in general, making the game reach US$ 1.3 billion dollars in 2019 alone, the rest of the US$ 1.5, came from 2018.

And how much did Game for Peace influence? Suffice it to note that around $610 million, nearly half of the 1.3 million billed in 2019 came from the Chinese iOS version alone. 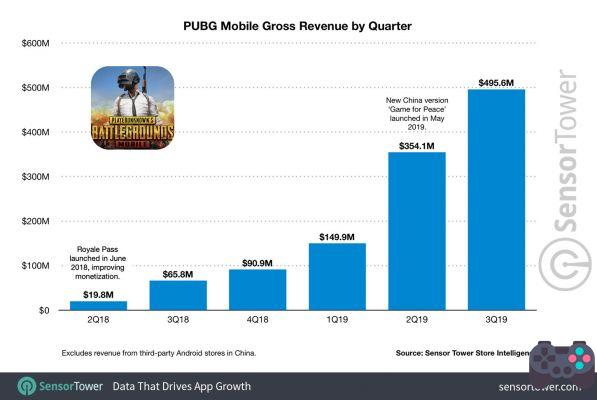 – PUBG Mobile was most downloaded in India and China

PUBG Mobile may have been overshadowed by Free Fire in Spain, but the game has exploded in populous countries like India. It is from there that we have the highest amount of downloads of the game, 116 million installations.

China comes in second with 108 million downloads on iOS alone.

Google Play was the main driver of downloads, generating 334 million installs, or about 60%. Meanwhile, the App Store has amassed 220 million downloads, or the remaining 40%.

To put it in context, PUBG Mobile is now the biggest mobile shooter out there. One of its main rivals, Fortnite from Epic Games, has made $838 million so far on the App Store alone, while NetEase's Knives Out has earned approximately $915 million in lifetime revenue on iOS and Google Play.

add a comment of PUBG Mobile has already made $1.5 billion