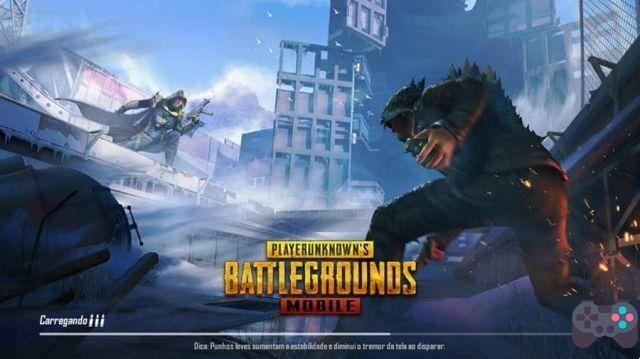 PUBG Mobile is a phenomenon. The game has surpassed the mark of 50 million daily logins and has been downloaded more than 400 million times, on Google Play and App Store.. This is what a report provided by PUBG Corp points out. The document does not take into account the Chinese version of the game (Game for Peace).

By way of comparison, the PC version of PLAYERUNKNOWN'S BATTLEGROUNDS hasn't been able to reach a million daily players for months.

It is estimated that PUBG Mobile has surpassed even Fortnite, if China's numbers are included. Epic doesn't reveal its numbers, but estimates hover around 250 million downloads and 40 million active players. (This is without taking into account the PC version of Fortnite).

These numbers reveal that the amount of players has doubled in size in the last seven months. When PUBG Corp and Tencent were still celebrating 200 million downloads and 30 million daily active users.

In this week's Financial Times, analyst firm Sensor Tower estimated that PUBG Mobile and Game for Peace together earned $146 million in May 560 alone.