Promotion on Android: offline games that are worth it!

We brought another list of games that are in promotion on Google Play. As you may have noticed, we only separated the best games for you to know and enjoy the promotion.

This week, the highlight is the games da Square Enix. That's right, several classic JRPGs are on sale on Android with 50% off.

Warning: that usual warning. Games are on sale for a limited time. Many of them the promotion ends tomorrow. So, don't waste time. 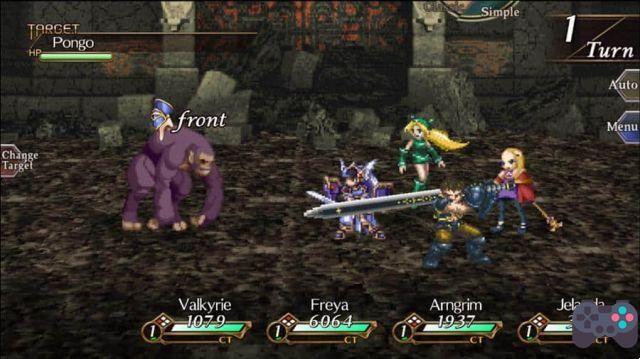 In the late 90s, in 1999, this classic with a magnificent story was released. Valkyrie Profile: Lenneth is based on Norse mythology before it became fashionable. Raised by cruel parents, a young girl is reborn as a valkyrie and returns to her old village. Is he looking for revenge? Then just playing to find out. Filled with beautifully crafted themes and very adult narrative, Valkyrie Profile: Lenneth is an epic worth knowing. 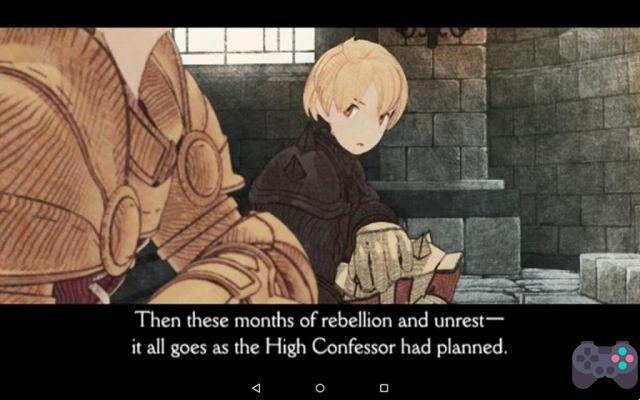 And since the subject is a little more serious, what about a game in which you are a heretic persecuted by the church while trying to save a kingdom. The limits of rivalry and friendship between two childhood friends will be tested in FINAL FANTASY TACTICS : WotL. This is just the best tactical RPG ever made for PlayStation 1 and that has this mobile version.

The only remnant of the Chaos Rings series, this is one of the best mobile RPG games. In this game, a strange ship called the Arca appears from time to time threatening planets with intelligent life. The purpose of the Ark is to “reset the planets” and start a new civilization with just two beings. Despite the Japanese description on Google Play, this game is all in English. 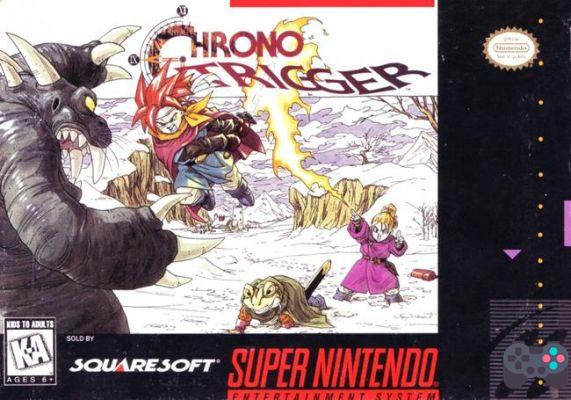 Only the best JRPG of all time is on sale on Google Play. Chrono Trigger was released on the Super Nintendo by names such as: Yuji Horii, creator of the Dragon Quest series, Akira Toriyama, creator of Dragon Ball and by producers of Final Fantasy. The title needs no introduction and nothing like having this original game on your cell phone screen. 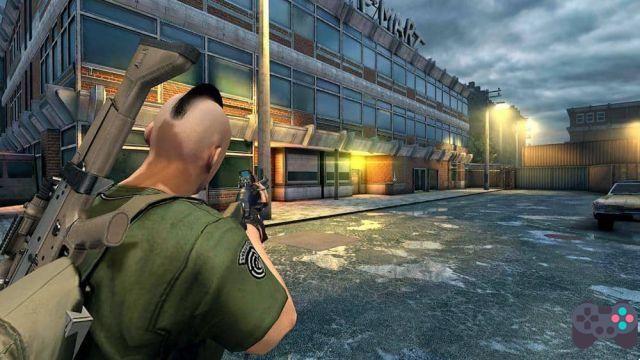 A very simple and easy to play third-person shooter game. In Slaughter 3: The Rebels, you have to deal with a rebellion in a prison unit. An offline game full of missions. It's not the best game of all time, but it's ideal for anyone looking for a fun game to “get it and beat it in an afternoon”.

Evertale is a light RPG for Android and iOS that usually has a very affordable price too. Following the Pokémon pattern, the objective in the game is to collect monsters. Despite having the possibility to play offline, the game has elements for those who like online too. One “feature” you will never see in Pokemon is “fanservice” with some “waifu” characters. 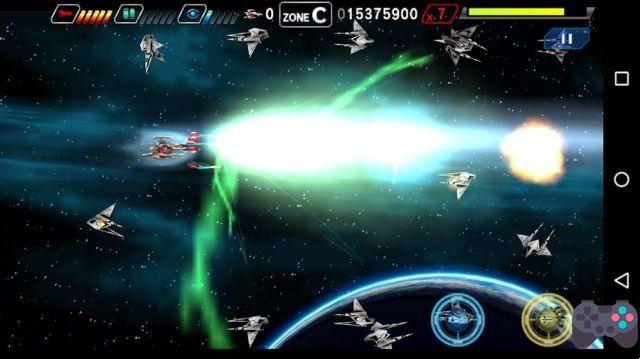 Four classic “ship” games are available on Android at a very affordable price. If you love games where the thing is to blow things up in space, you know very well that there are many games of this type on mobile, but most are “pay to win”. There's nothing like playing classics where you're really challenged by your skill and not your credit card. 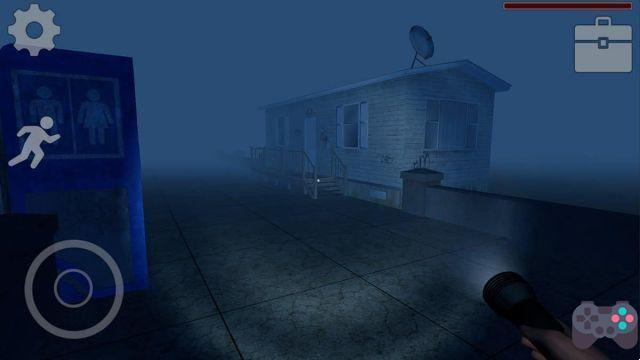 An offline horror game set in a small town. Reminds me a lot of the Silent Hill vibe. This is the full version of the game with chapters 1 to 5. It's only 3 hours of gameplay, but get ready for a lot of scares and strange creatures. 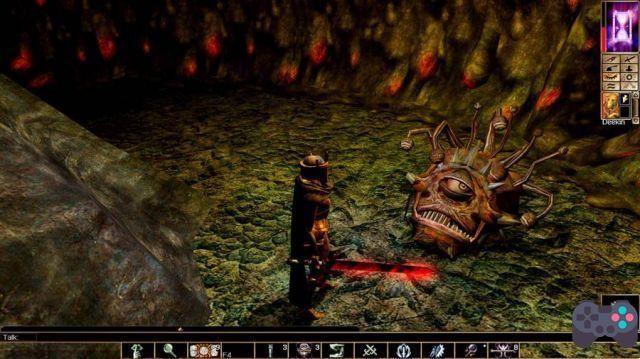 Neverwinter Nights: Enhanced Edition was developed by none other than BioWare. This game is that typical PC root RPG, but here it has been remastered. A must for fans of the genre. 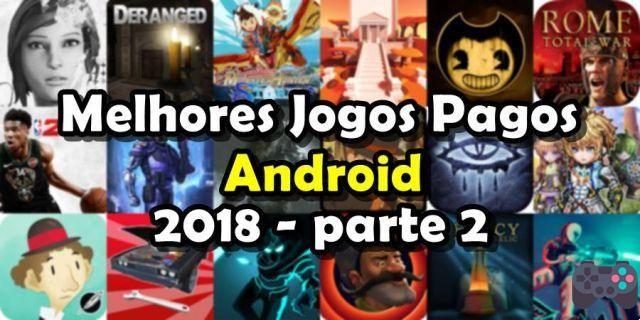 Promotion on Android: see offline games that are worth it! ❯

add a comment of Promotion on Android: offline games that are worth it!