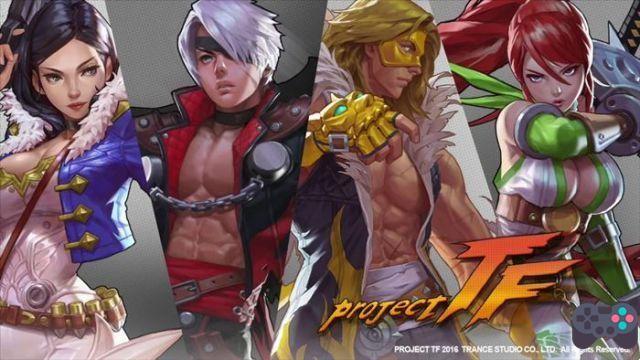 Trance Studio decided to switch to Triple S, the formerly known as Project TF, a 2D side-scrolling ARPG game. The entry of Creative Lab's 4:33 studio into the project came as a good sign. The game has already been released and is available for Android and iOS in South Korea.

Triple S is a 2D side-scrolling ARPG based on 4-player co-op combat. With special attention to combos, the game focuses on frantic gameplay.

There are four main characters to choose from, each with more than 20 skills. Like every good game of the genre, Triple S comes with campaign and Arena mode. In this last mode, you face other players in the famous X1.

And if you found the game similar to Dungeon Fighter Online, know that the coincidence is no accident. Some of the employees working on the new game worked at Nexon at the time they developed the PC classic.

Tripe S is not yet available in Spain. But just use a VPN and you can download the game.