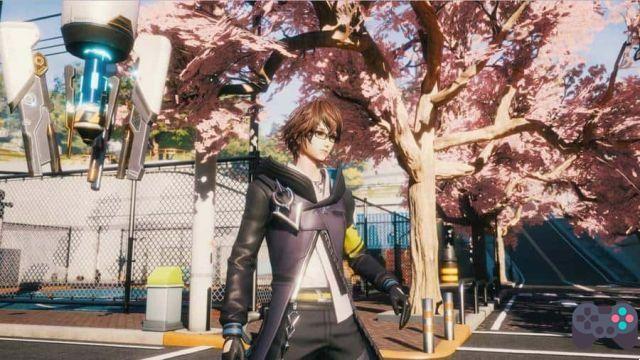 Epic Games and Loong Entertainment (Chinese studio) have announced a new game called Project: SU (final name to be defined), during GDC 2019. The game it uses U will be released later this year by Tencent Games.

Apparently, the game will be exclusive to Chinese territory. Project: SU will be an MMO, but the studio is calling the game a “Sand Box MMO”. Watch the trailer.

The game will function more as a showcase to showcase the power of Unreal Engine 4 on high-end devices. Various techniques will be used such as: global illumination, dynamic lighting, bloom, particle generation, GPU particle effects, PBR rendering, among others. 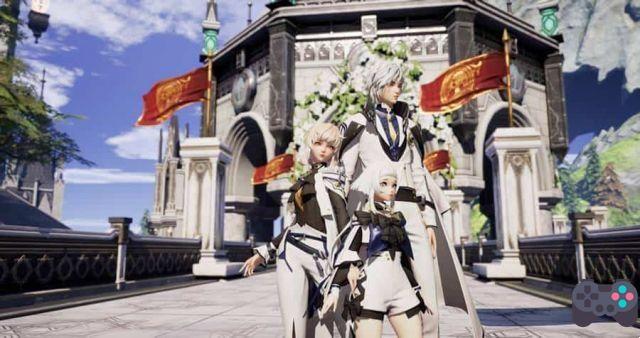 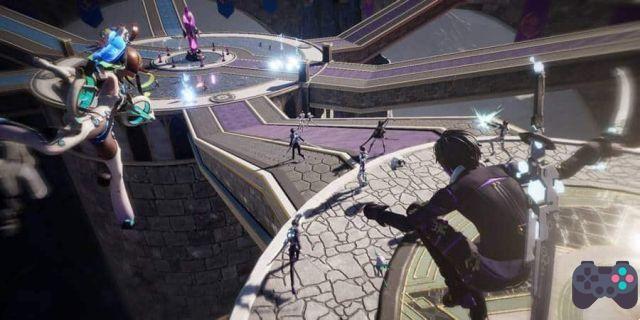 Project: SU is a mobile game, with versions for Android and iOS, adapted from a very popular book in China. The story is about an endless war between humans, hybrids and dragons. The book combines Western and Eastern cultures (Chinese and Japanese).

According to the producer, the game's NPCs will have advanced artificial intelligence, and will respond differently to each player's style. The goal is for NPCs to bond with player characters differently with each interaction.

This Project SU is very reminiscent of another “Project”, the “E” that was presented, also by Tencent, and also in partnership with Epic Games. The look is almost identical, but the protagonists are different.

This promises to be a very unique project. What did you think? Leave a comment.