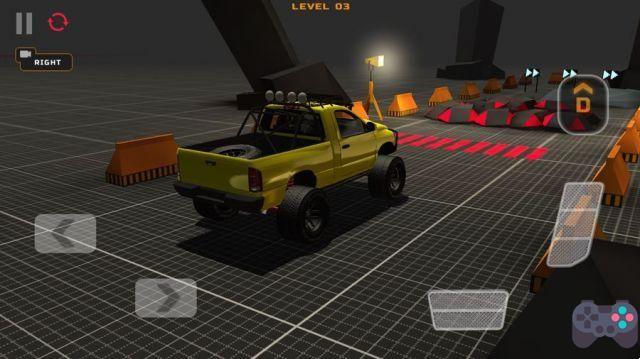 Project: Offroad is a driving simulation game with simple commands, but that bets on the difficulty of driving on rough terrain. The free and offline game for Android proposes several challenges in more than 100 levels.

The 25 Best OFFLINE Racing Games for Android and iOS

With very beautiful graphics, Project: Offroad is one of the few driving simulation games that doesn't clog your smartphone screen with buttons. There are few commands and the focus is the excellent physics that the game has when it comes to showing the reaction of cars and trucks on rough terrain.

The game has three basic modes: Free Drive, Challenge, Practice and Missions. Free Drive mode is just for driving without worrying about anything. 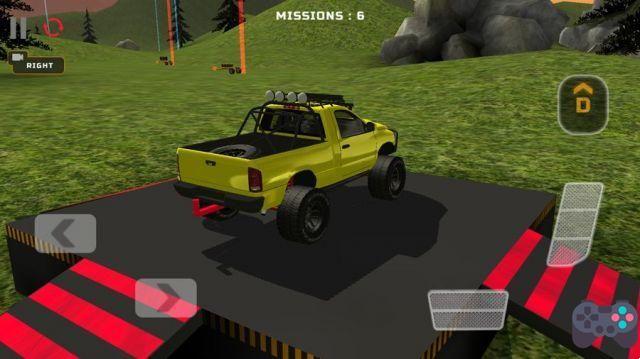 Challenge mode is the most difficult. It features 100 short but always challenging levels. The player needs to take the vehicle from point A to B. On the way, several obstacles such as ramps, inclines, slopes and rough terrain.

Practice mode allows you to train Project: Offroad's various obstacles without penalty. The Missions mode consists of completing objectives on a very large map. The player needs to accumulate money to unlock new maps and areas. 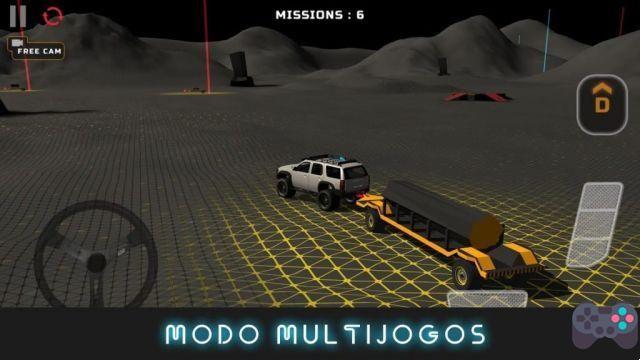 Unlike other games that only give direction to the player. Producer BYCODEC GAMES was concerned with offering challenges and a sense of progression. There's gameplay for all tastes, from the casual gamer to the one who wants to close the game.

add a comment of Project: Offroad – Free offline game for Android and iOS