Project Cars GO is closed after seven months of its release

And no surprises, Project Cars GO will have its servers deactivated on the 30th of November. the game for Android e iOS has been removed from the app stores. It was only seven months to live. Gamevil posted the decision on social media. 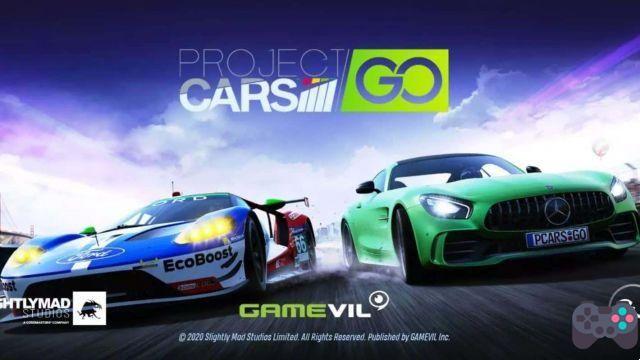 Born as a mobile version of Project Cars, Go was very excited in its announcement, back in 2018. However, when it arrived, the game did not please at all. Project Cars GO was promptly rejected by gamers due to its "automatic" gameplay. And the worst, unlike other games, it was not possible to turn off the automatic mode.

Project Cars GO took a long time to launch, when it finally arrived in March 2021, players were taken by surprise with a mechanic they didn't like.

The game is no longer available in the app stores, and as it is an online game, anyone who wants to try the game can still do so until November 30th. To do this, just download it from other sites as APK Pure.

Here's a lesson for producers. It is necessary to have a minimum of gameplay so that gamers can have fun. If a game doesn't have either that, or the option to turn it off, it's very difficult for the game to be successful, especially when it comes to racing games.