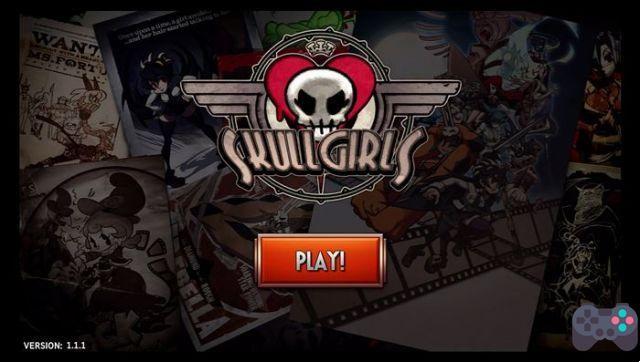 Skullgirls is in soft launch in Canada (iOS only). The fighting game is also expected on Android. Skullgirs Mobile's look is identical to the console and PC version. But the gameplay is essentially different. Get to know a little about this game that is coming soon to cell phones

Skullgirls is a 2D fighting game developed in 2012 by Reverge Labs and published by Marvelous and Autumn Games. Skullgirls takes place in the fictional Kingdom of Canopy, a country reminiscent of post-war America in the 40s.

In a corrupt and war-torn world, various individuals and organizations seek to obtain an artifact known as the Skull Heart. Once every seven years, the Skull Heart grants a woman's wish. 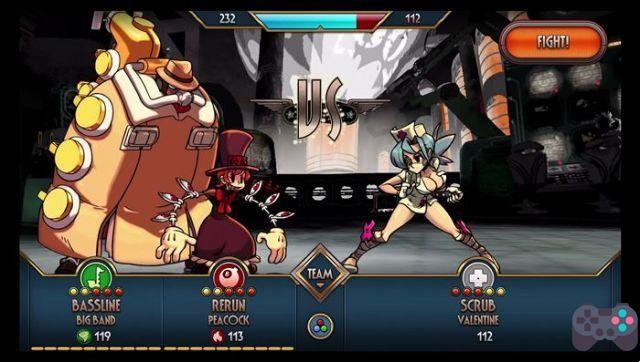 However, if a woman with an impure soul tries to use the artifact, her desire will be corrupted and she will be transformed into a monster known as Skullgirls. Hundreds of people sought the Skull Heart, but none of its holders were deemed worthy and spared from its curse.

Thought more like an RPG, In the mobile version, you choose a character and you will face several fights in sequence, going through different stages. The system resembles that of online role-playing games, but the main “cycle” is that of a fighting game. Battles are played in Tag Team style teams. 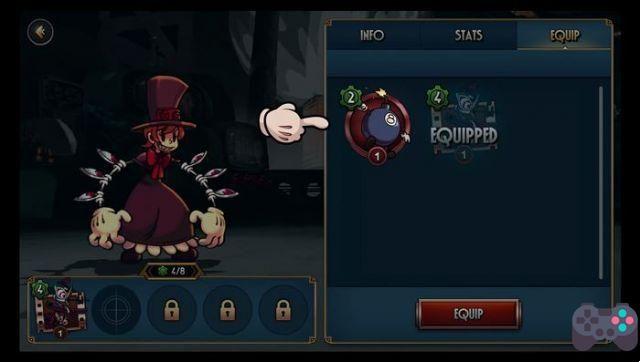 Store Mode – The classic “Story Mode”. In Skullgirls Mobile the story takes place from the events with New Meridian

Daily Events – Complete the game's daily events to get cards and evolve your character.

The commands have also changed. Instead of buttons on the screen, it is necessary to learn how to control the girls. To attack, just tap the screen with your right thumb. Tapping quickly, the character performs combos. When swiping towards the right, a "Dash Attack" is performed. Sliding twice to the right, a blow that knocks the enemy down. 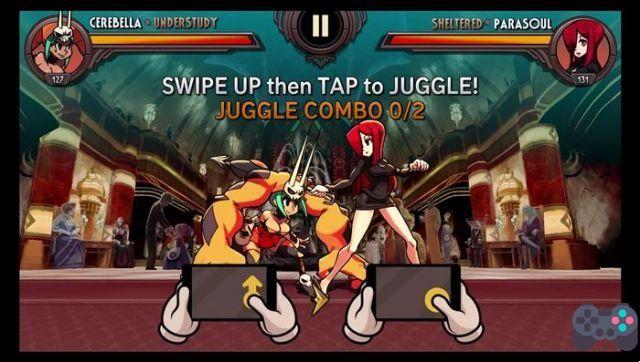 To block attacks, just tap and hold two fingers on the screen. Defense can only take 5 hits at a time. During an enemy attack it is possible to make a counterattack by touching or sliding your finger on the screen.

Skullgirls is pretty creative when it comes to touch controls. You can, for example, grab the opponent who is just defending. To do this, slide both fingers up.


Complicated? The game simplifies the most difficult commands as specials with a simple button at the bottom of the screen. In addition there is an “automatic” button to repeat phases.

The in-game tutorial is relatively long, but there's a good reason for that, Skullgirls has a lot to show for it. So far, it's a competent fighting game and very gameplay driven.

– Does Monetization get in the way?

Of course, being a free game, Skullgirls Mobile will have monetization elements. Fortunately this doesn't seem to be a problem. The game is very interesting from a gameplay point of view. With great possibilities for a fun multiplayer. The character evolution system allows a lot of diversification and surprises for the future.

Preview: Was Lineage 2 Revolution worth the wait? ❯