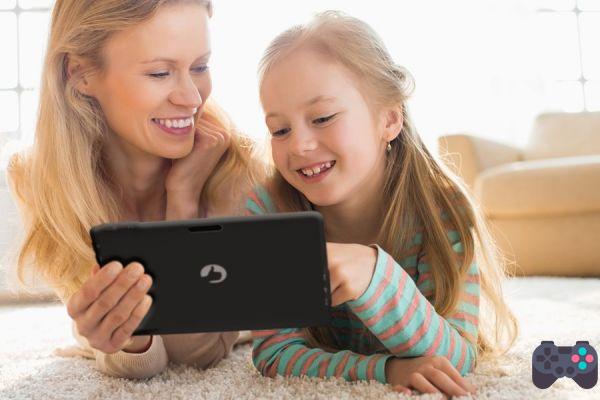 Positivo has launched a new tablet on the market, the Positive T720. Despite the tablet market being down, the aggressive launch price (only R$ 369) and reasonable configuration make the device something interesting for anyone looking for an entry-level tablet.

The Positivo T720 comes with a processor 1.0GHz quad-core, 1GB RAM and 16GB storage space. A modest configuration, but that already guarantees an interesting use for some games and web access.

The tablet is IP-41 certified, which ensures greater resistance to water and dusty environments.

The launch focuses on the commemorative date of Mother's Day and is a good gift option. Until then, the tablet is probably being sold for prices below the initial value of R$ 369.

Will Positivo be able to boost sales in the sector again? The tablet market has retreated a lot in recent years as people have preferred smartphones with large screens. In 2015, around 5,8 million devices were sold, down 38% compared to 2014. For 2016, consultancy predicts a drop of 29%. However, the convenience of the long battery life and the factor that it can be a device dedicated to specific activities such as gaming and reading, still capture a considerable share of the market.