Polytron Launches FEZ for iPhone and iPad for $4,99 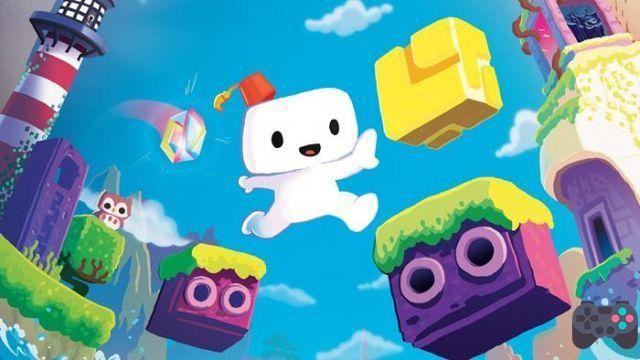 We reported that FEZ would arrive on iPhone and iPad in 2013. The game gained another release date in 2016 and finally this year (2017), FEZ Pocket Edition has just been released on the App store.

For those who don't know, FEZ is an acclaimed indie game that is the star of the documentary “Indie Game: The Movie”. Involved in several controversies, due to delays and speeches by the producer with fans on twitter.

In FEZ, the player controls a small white character who needs to solve puzzles in order to move forward. The game mixes platform and puzzle in a unique way, as it is the world that needs to be turned from one side to the other.

It's a fantastic thing, because at first we imagine that the game is 2D, but in reality it is 3D. This is so true that there is even an easter egg in the game that makes it possible to play in first person. Despite the visual reminiscent of a casual game, this game is very complicated to “close 100%”.

Costing just US$4,99, FEZ Pocket Edition is the same version released for Xbox 16 and PC. The game was miniaturized to only 360 MB, but it still has the same look and play.

FEZ Pocket Edition is compatible with iPhone 5S and above, but looks even better on iPhone 6S onwards. To play on iPad, you must have at least iPad Mini 2.

add a comment of Polytron Launches FEZ for iPhone and iPad for $4,99