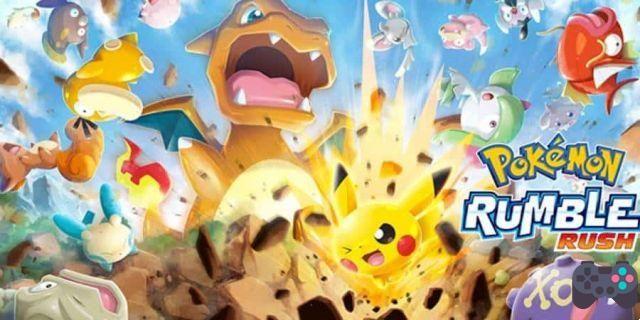 Pokémon Rumble Rush is the newest game from DeNA and The Pokémon Company. This is a casual game in which the player controls the pets and must defeat other pokemons. The game first arrived on Android and is now available on Google Play in Spain.

With a focus on simplicity, Pokémon Rumble Rush is basically a runner mixed with an action game. The player controls pokemons and must face other pokemons. The stages are short, but they have bosses in some of them.

A world full of unknown islands! Aided by strong Pokémon and a spirit of discovery, travel to uncharted islands that have a lot of Pokémon!
• Enjoy fast-paced gameplay on the go
It's easy to control your Pokémon with one hand. Clear stages controlling your Pokemon as you go. If you see enemy Pokemon, you can attack just by touching the screen. Tap to engage in exciting gaming action!

This is the same proposal from Nintendo for its mobile games. Simple, vertical games that can be played with just one hand. 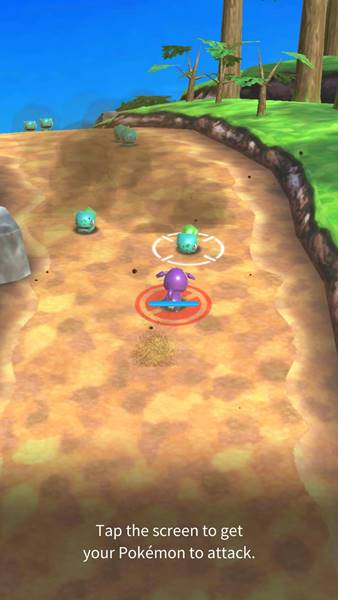 Pokémon Rumble Rush is casual, maybe too casual. The game may bother anyone who is a fan of the RPG franchise and expected something more serious from Nintendo and The Pokémon Company, but it has already become clear that their proposal is to launch simple and casual games for mobile.

Pokémon TCG: here's how to download the game's APK on your phone ❯