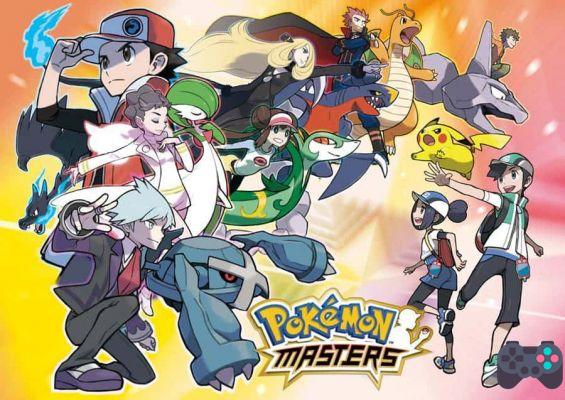 Yesterday (28), The Pokémon Company announced its new mobile game. Pokémon Masters will be released for Android and iOS. The game was developed by DeNA, the same company responsible for other games like Animal Crossing: Pocket Camp and Fire Emblem Heroes.

Not many details about the gameplay were presented. But the official image suggests that the player will create his own character, and will be able to receive help from famous anime/game trainers.

More information about Pokémon Masters will be revealed in June. 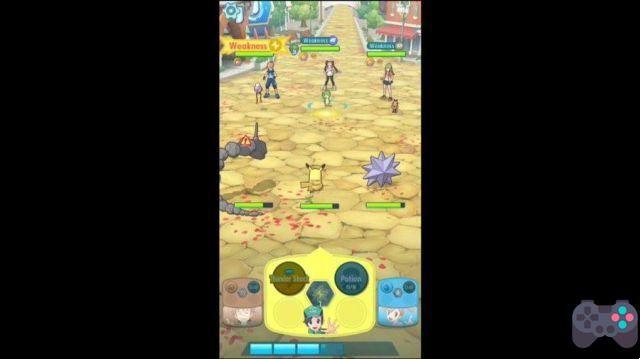 Dreaming of becoming a Pokémon master? This is your time!

Get ready for Pokémon Masters, a new game that allows you to battle alongside your favorite Pokémon Trainers from the main series RPGs. #PokemonMasters pic.twitter.com/RNFxswsDFp