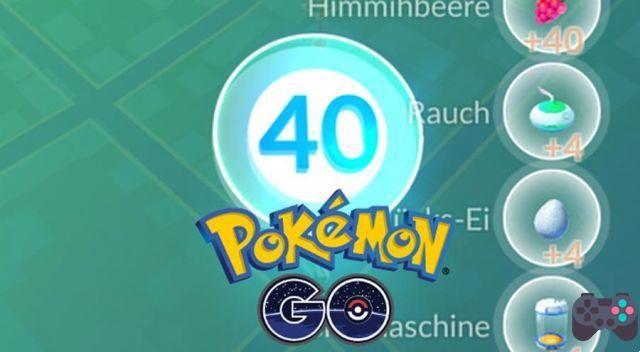 Leveling up in Pokémon GO is an arduous task. But if you haven't spent your Lucky Eggs yet, we have a secret we'd like to share with you. With the tip below, it is possible to level up very fast and you can level up to 20 levels in just one day. See how.

The tip is to use Lucky Eggs when evolving pokémon. Even if you only collected the worst pokémon like Ratattas and Weddles, you can evolve several of them with little candy and guarantee a lot of XP in just 30 minutes (Lucky Egg duration).

As you may already know, Lucky Egg grants you double XP for 30 minutes. But what you don't know, is the trick so that evolution animations don't take so long.

On high-end smartphones, the player can start an evolution, close the game's application, and start it again. The process takes less time than the evolution animation.

Most importantly, this tip is 100% legal. By evolving quickly, the player will find increasingly stronger pokémon, win better pokéballs, and thus, will have a much better team to evolve and be able to conquer gyms in a very short time.