Pokémon GO: see the strongest pokémon of the second generation to attack gyms 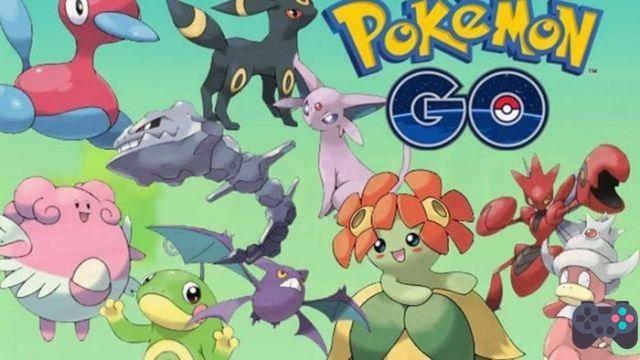 The site specializing in Pokémon GO, Ranked Boost, posted an infographic showing the strongest pokemon to attack gyms. The list is already updated with the second generation and of course, the new pokémon dominated the tier, follow.


The list brings Tyranitar first with a maximum CP of 3.670. Closely followed by Dragonite with a calculated max CP of 3.581. The list also has Espeon with 3000 CP.

The infographic brings honorable mentions with the most common pokemons that can be used by beginners to defend their gym. Among them we have Heracross and Gengar.

The Ranked Boost website makes its list based on thousands of data from other players and based on the calculation that determines the maximum CP for each evolution rating. Also, it takes into account the attacks of each pokemon.

add a comment of Pokémon GO: see the strongest pokémon of the second generation to attack gyms