Pokémon GO: Hack of the game is much worse than those who play on PC 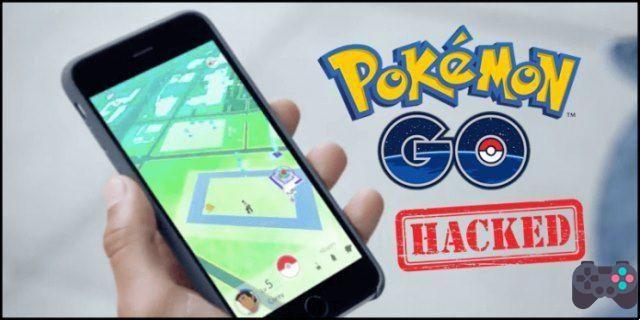 Because of this, the producer started a big initiative to ban any and all players who use unauthorized methods, which even includes applications for calculating IV.

With that, unfortunately anyone who tests the game on PC, or uses the Windows Phone client, will be banned as well. Fair attitude? Not so much for those who can't play the game, either because of the location or because their cell phone doesn't support the game.

But you know what's worse? Just a little search on Youtube to see several videos with schemes on how to hack the game. And it's not about location. Hackers have already totally broken Pokémon GO and manage to get all pokémons at very high levels, in addition to infinite pokéballs, pokécoins and etc. So that Dragonite you saw in some gym, wasn't won by playing normally on the PC, it was hacked and included in the player's account completely instantly, many times, directly through the cell phone.

I've seen on Facebook, live streams made by hackers, where they provide a website and people can give their data and earn infinite pokecoins. And from the testimony of most users, it seems that the bid is real.

Apparently, Niantic has a lot of work ahead of it.

add a comment of Pokémon GO: Hack of the game is much worse than those who play on PC