Pokemon Go gameplay video leaks! See what the game will be like for Android and iOS 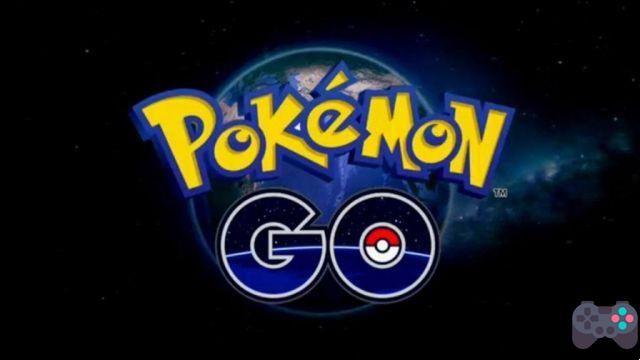 During SXSW 2016, an event about various types of digital entertainment media, a video was leaked with the gameplay of a game for android which seems a lot to be Pokémon Go. In a small closed-door conference, the CEO da Niantic, John Hanke presented the panel “The Future Of AR Is Already In Your Pocket” (The future of augmented reality is already in your pocket).

For those who don't know, Niantic is the same company that developed Ingress (Android and iOS) and which, in partnership with Nintendo, is developing Pokémon Go. He presented a game with Pokemon and it is obvious that speculation has already started that it would be Pokemon Go. Check out the video.

You've probably already seen this video, but before we post it, we wanted to make sure it's true and everything indicates that it is. After all, the president of the company that is developing Pokémon Go presents an augmented reality game with Pokémon, what else could we imagine.

Nothing has been officially confirmed, but with sites like Nintendo Insider sharing the news, we also decided to bet that this is Pokémon Go.

It is worth remembering that the Pokémon Go presentation conference was scheduled for GDC 2016 (it would be on the 14th), but it was cancelled. Probably the Niantic CEO keynote was part of the presentation.

In the video, we can see that, in addition to the geolocation features, the game will also feature augmented reality features (the topic of John's talk). The game has some small bugs, which may have been the reason for the cancellation of the presentation of GDC 2016. In the video, it is also possible to see that Pokémon Go will have a monetization system through crystals, something that was already expected.

Pokémon Go will be released for Android and iOS later this year.

add a comment of Pokemon Go gameplay video leaks! See what the game will be like for Android and iOS