Pokémon GO: game will have app for Apple smartwatch 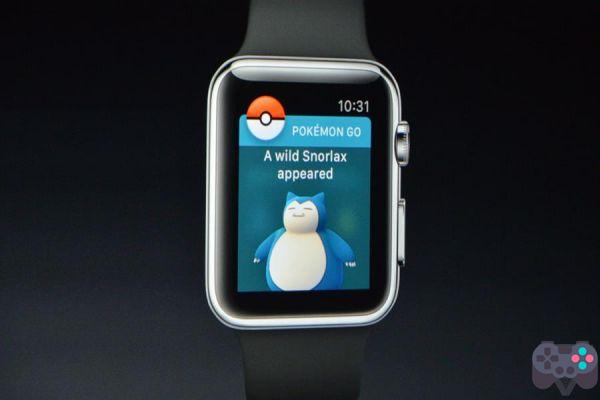 During the iPhone 7 presentation Keynote, the Pokémon GO app for Apple Watch, Apple's smart watch, was demonstrated. Who came to the stage to present the news was none other than the CEO of Niantic, John Hanke.

With almost complete integration, the app lets you control various Pokémon GO game mechanics right from your watch screen. Among them, the ability to interact with PokéStops and check nearby Pokémon.

The Apple Watch app will have more functions that are better than the device designed by Niantic itself for this purpose, the Pokémon GO plus.

During the presentation, various interaction mechanics were demonstrated. In the example presented by Niantic, the person activates the app and can see how many kilometers are left to hatch an egg. The app also notifies you if a pokemon appears and notifications of medals won. The player can also see eggs hatched right from the clock.

Source and photo The Verge

add a comment of Pokémon GO: game will have app for Apple smartwatch