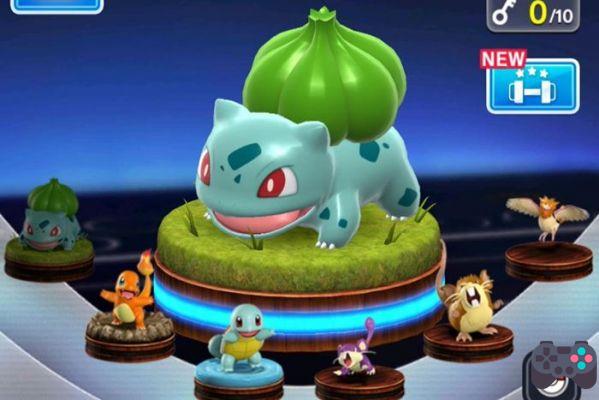 pokemon dueling is another game by The Pokémon Company for Android e iOS. The game is the English version of Pokémon CoMaster, released in 2016 in Japan. Now it's the west's turn to know more about this official Pokémon game.

In Pokémon Duel, you are a young man who is participating in a world board championship with Pokémon monsters. The graphics and gameplay are quite modest, with a very casual feel.

The game is only available in English, which can be a big obstacle for those who don't speak the language. Although easy, all instructions are in English.

Like every game from The Pokémon Company, the game is online only. But there's a good reason for that, because in addition to the campaign mode, the game includes an online multiplayer mode.