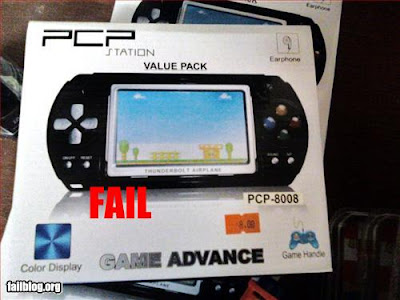 The information is from the specialist and widely read by me, gsmarena.com.

Contrary to all the fuss and disinformation generated by sites that only seek an audience. Gsmarena clarified that the “PlayStation phone” will be a device from the Xperia family and that it will not run PSP games nor will it be sold under the name of PlayStation phone (fictitious name, created by the people of Engadget just to generate Hype).

The focus of the device will be games yes, but games for Android. For the hope of many, according to the site still, several partners of Sony are preparing games for the device.

add a comment of PlayStation phone will NOT play PSP games!