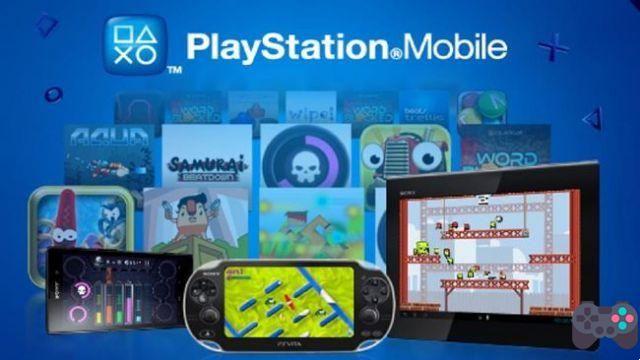 Three years and a complete disaster, that's how Sony's forays into mobile gaming can be defined. The service that was intended to be an extension of the platform Playstation nos smartphones Android, and bringing PS Vita games to Sony devices, failed completely. The initiative launched shortly after the Xperia Play will soon be retired, burying any possibility of a new 'mobile console' from the company, at least for now.

Sony Computer Entertainment is gearing up to shut down PlayStation Mobile after less than three years. The PlayStation Mobile store will no longer distribute any content as of July 15, 2015. Existing customers will be able to re-download any content they purchased after that point, but only using a new authentication process, that, Also, it will be deactivated on September 10, 2015.

That same day, “PlayStation Mobile for Android” will no longer be available for download. The app allowed owners of certified Android phones (obviously those in the Sony Xperia range) to access PlayStation Mobile games. But its impending obsolescence was clear in August of last year.

The service was launched in 2012 as a platform focused on strengthening the Playstation brand with smartphones. It also served as a bridge between these devices and the PlayStation Vita, with many developers creating content for both platforms.

“[We are] ensuring that everything offered on this platform is of “PlayStation” quality and that people feel comfortable and safe that they will not accidentally trip over any kind of rubbish, like the ones that exist in the most popular stores. open,” said Jim Ryan, head of the mobile division at the time.

“It's a significant business challenge because it's our brand that's at risk here and it's our responsibility as a platform support in multiple directions for us to make that happen. Can we be completely “laissez faire”? I don't think so, because then we're going to end up just like everything else and that can't happen. ”


For the general public the PlayStation brand has definitely not been tarnished. But for those who followed Sony's “stumbles” in the world of mobility, you can see the lack of tact when launching its products. While everyone was betting on free-to-play games, Sony shielded Playstation Mobile with only premium games. Right, it seems like a good idea, however it lacked quality games to attract the consumer (as in the case of Nvidia and its new Android console).


This negative experience for Sony reveals how hostile the mobile gaming market can be for those who don't know the nuances of it. Sony lacked investment to make the platform attractive, to the point of making consumers of other brands want Sony smartphones. Sony could, for example, work in partnership with Japanese developers to bring PSP titles to Android, something Nvidia has been doing with PC games.