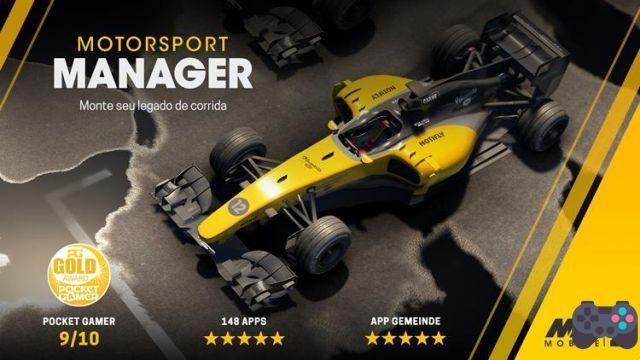 Playsport, the developer behind Motorsport racing and strategy games, has announced a new game. Motorsport Manager Online, it seems, will be the first free game in the franchise, focusing on multiplayer.

The name suggests that the racing simulator game where you are the administrator of a Formula 1 team, will focus on online multiplayer.

Take on the world in thrilling multiplayer races.

Motorsport Manager Online is launching this summer on the App Store and Google Play. 🏆

Motorsport Manager Online is coming soon to Android and iOS.

Playstation 4 will have apps for Android, iPhone and iPad ❯