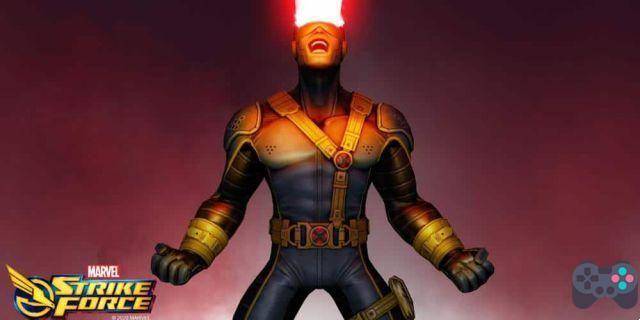 Players from various alliances (guilds) of Marvel Strike Force, game for Android and iOS, put their differences aside and organize a general boycott of the game. The reason? Abusive prices… of course!

A detailed letter was posted in the game's main thread on Reddit. In it, FatesFury, leader of the Legion_of_Cabal and the Legion family of in-game alliances. He expresses his frustrations at seeing his fellow players and friends giving up due to, for example, end-game balance issues and speeding up progress. They also propose a number of changes that can be made to improve the experience.

“We are releasing this because the need for change is always high and there has been little to no progress in that direction for months and months. We feel that, in fact, many in the community feel that we are on the verge of collapse.”

The post on Reddit already has more than 800 comments and more than 3 thousand votes. The top 250 guilds in the game have joined the boycott, and of course this could have a direct impact on the game's revenue.

Obviously this jumped out at FoxNext Games, the game's senior community manager responded to the original post, thanking the authors of the letter for their feedback and saying that some of the stated grievances will be addressed in next week's blog.