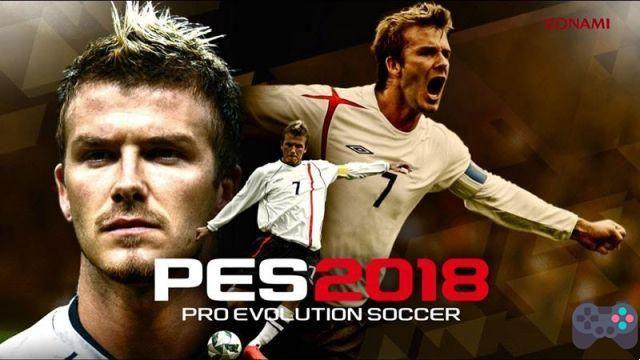 Konami knows how to treat its flagship franchise on mobile. the football game Pro Evolution Soccer received the long-awaited update to version 2018. From now on, it will be called PES 2018. The highlight of the new update is the “legendary” players. superstars like David Beckham will be in the game. The update from version 2017 to 2018 is free, as is the game, which is available for Android and iOS.

Another great highlight of the update is the data of teams, players and coaches. Everything has been updated to reflect the current state of clubs, with the latest signings. Because of this, the images of some players will change. If a player is not in the 2018 version, the user will receive a similar player.

Renewed Licenses – Team, player and manager data will be updated to match the start of the 2017-18 season. – Images of some players will change to photos. New Features Added – Register friends and play online matches against them. Big Game Improvements – Play the tutorials using classic commands. – Change the manager's tactics between offensive and defensive during matches. – Match balance adjustments. See if you learn, see, EA? with his “FIFA FOOTBALL”.

PES 2018 Mobile for Android and iOS arrives in November ❯

add a comment of PES 2018 Mobile comes to iPhone, iPad and Android phones