PES 2017 Mobile is updated with new controls! Download the APK! 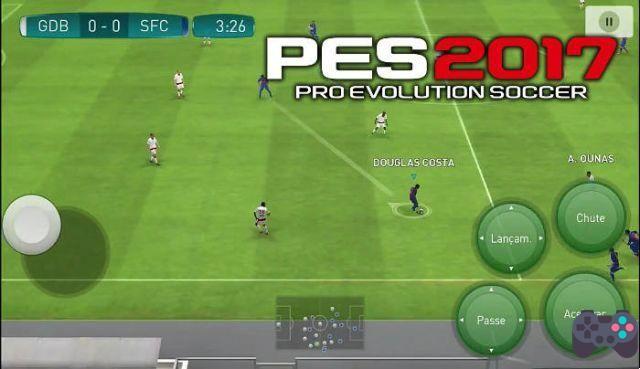 Pro Evolution Soccer 2017 Mobile (PES 2017) is still in soft launch, but there's a good reason for that. Konami has redesigned the controls for the game for android e iOS and added classic controls (one of the biggest complaints from players in the beta).

Now with this newest change, this excellent football game looks like it's close to being released. Fortunately, it is possible to test the game here in Spain without complications.

The gameplay of PES 2017 Mobile changed with the new update. Classic controls were added with virtual joystick on the left and action buttons on the right (Pass, Kick, Press).

– How to download and play PES 2017 Mobile on Android 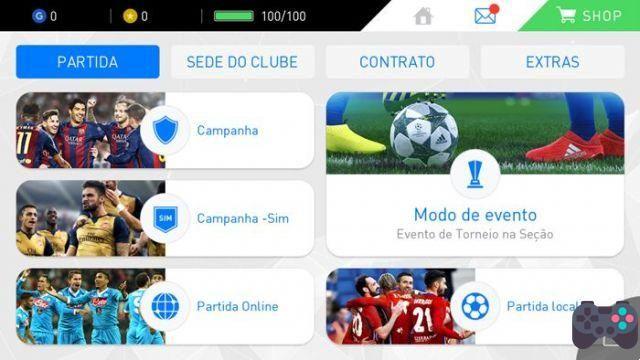 All you have to do is download the app from the website Pure APK and then search for “PES 2017”. The game weighs approx. 1.4 GB and it's all in Spanish (including NARRATOR IN SPANISH).


PES 2017 Mobile requires internet connection, but does not require VPN. You can play smoothly via WiFi. The game still has no release date. But the launch should be close, as the game is already translated into several languages ​​and working perfectly on a wide range of smartphones.

Game Link for iPhone and iPad

PES 2017 Mobile is finally released for Android and iOS ❯