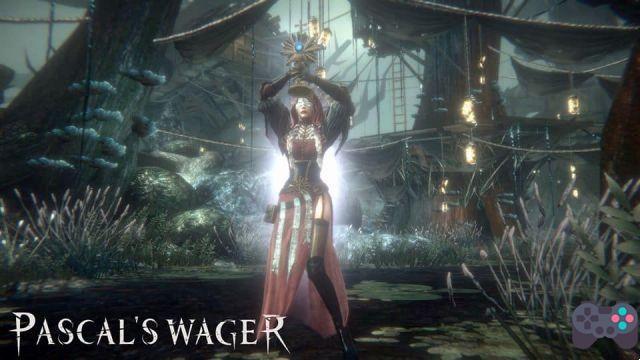 Giant Network, the game's producer Pascal's Wager, “Bloodborne Mobile”, has published its calendar of updates and releases for 2020. Among them, there are many news for the Spanish public.

The first big news is the launch of the Android version. It was already confirmed, but now we have the release date. Pascal's Wager comes to Android in May 2020.

Another big news came through a response to a Facebook comment. The producer confirmed that it has plans to add Spanish subtitles (PT-BR). However, no update date was revealed with the subtitles.

Check the calendar below.

Cultivated for being an authentic representative of the “Souls” style on mobile, Pascal's Wager may not be a perfect game like Dark Souls 3 and BloodBorne, but it's still a beautiful example of how to meet, on mobile, the demand for a game with a good story .

Pascal's Wager: confirmed when it will be released on Android ❯