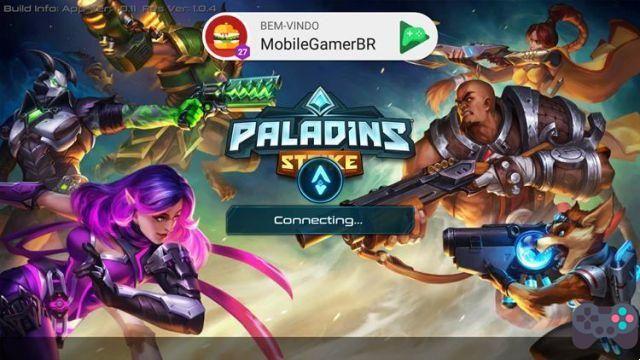 Paladins Strike is now available in Spain and worldwide. The game for Android and iOS was released globally. Available for free, Paladins Strike puts the champions of the PC version (a shooter) in a MOBA style game with an overhead view.

As in other games of the genre, players will find fun 5v5 battles and more than 15 different characters. Combat is online multiplayer, and of course, requires internet.

Paladins Strike controls follow the pattern of Arena of Valor and Mobile Legends, you use a virtual analog and buttons to command your character. 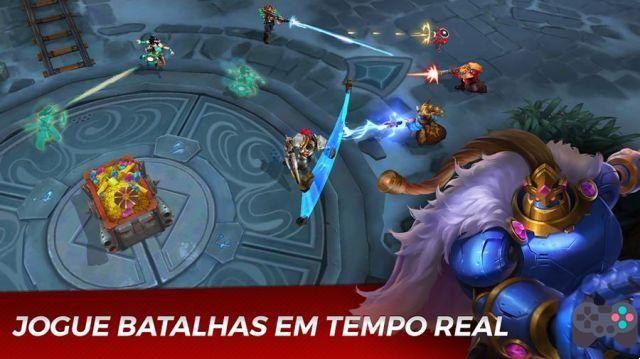 The main highlight of Paladins Strike is that it bets more on shooting mechanics than other MOBA games. Champions also inherited many of the abilities they had in the PC version.