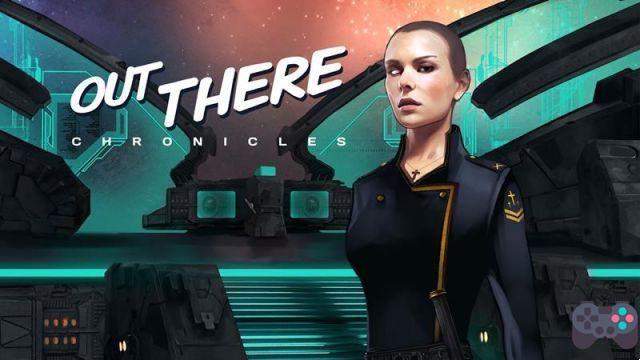 We arrived with another post with the best paid games for free, or in promotion, na Google Play. This weekend, the highlight was Out There Chronicles, the game won a second season and the first was completely free.

Notices: All games are on sale for a limited time. Most of the games on this list are OFFLINE.

– Android games that are free this weekend

The highlight is the Out There Chronicles adventure. The first season of the game can be downloaded and played entirely for free. This game is a textual adventure that looks like an interactive comic book. The game addresses themes such as space exploration and discoveries of new races of aliens. The downside is that the game is all in English.

Other notable games are Hitman Sniper, which is often free, and indie games like CELL 13 – The Ultimate Test and TA: Little Red Riding Hood. See the full list of paid games that are free below:

– Games on sale on Android

As far as discounted games are concerned, the week was a little lukewarm, with titles with a maximum of 50% off. But we had good PC titles on sale, like Oddworld: New 'n' Tasty.