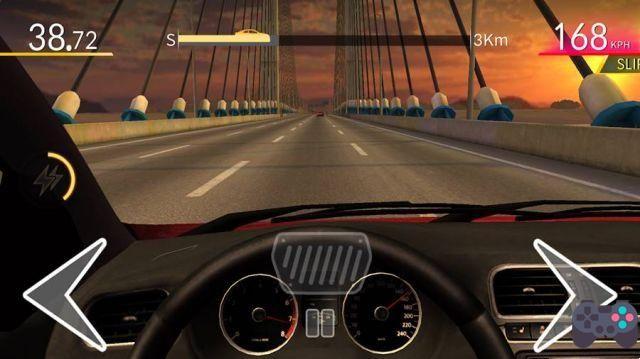 Overtake: Traffic Racing is a racing game that is very similar to Traffic Rider, but its difference is that it is divided into phases. The player must go through several places, fulfilling simple missions in another good offline game for Android.

The 25 Best OFFLINE Racing Games for Android and iOS

The objective of the game is to dodge traffic and reach the highest possible speed. The highlight is the possibility of using “Slipstream”, the vacuum of the car in front, to gain more speed.

Overtake, literally overtaking in Spanish, has commands via the accelerometer or by tapping the screen. The graphics are very nice, but at the same time, it's a light game that runs very well on any Android phone.

The default configuration of the controls did not please me. But it's easy to configure the buttons on the screen and leave the acceleration automatically. 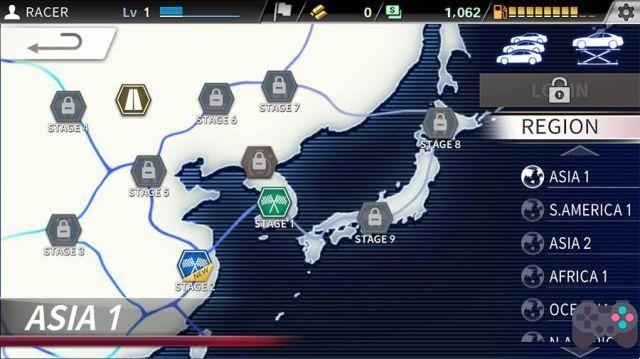 At first I thought the game was not offline. But the error on the home screen (the game asks for Google Play login), is quickly worked around. Just tap the button to continue.

The game sells itself as an "Infinite Run", but it's the exact opposite. There are about 100 stages, 12 different cars and lots of tracks to race. Overtake : Traffic Racing is the typical casual fun, but it manages to keep the player stuck in stages. It just lacked a more interesting tuning system.

add a comment of Overtake: Racing Game for Android Offline and Free